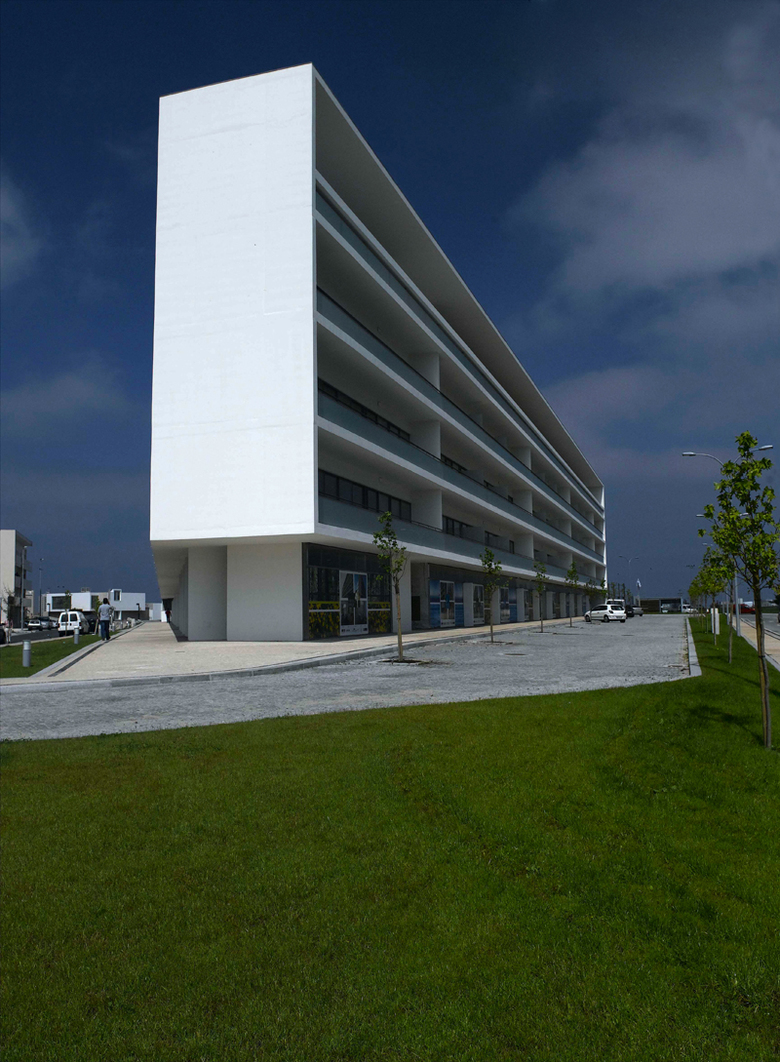 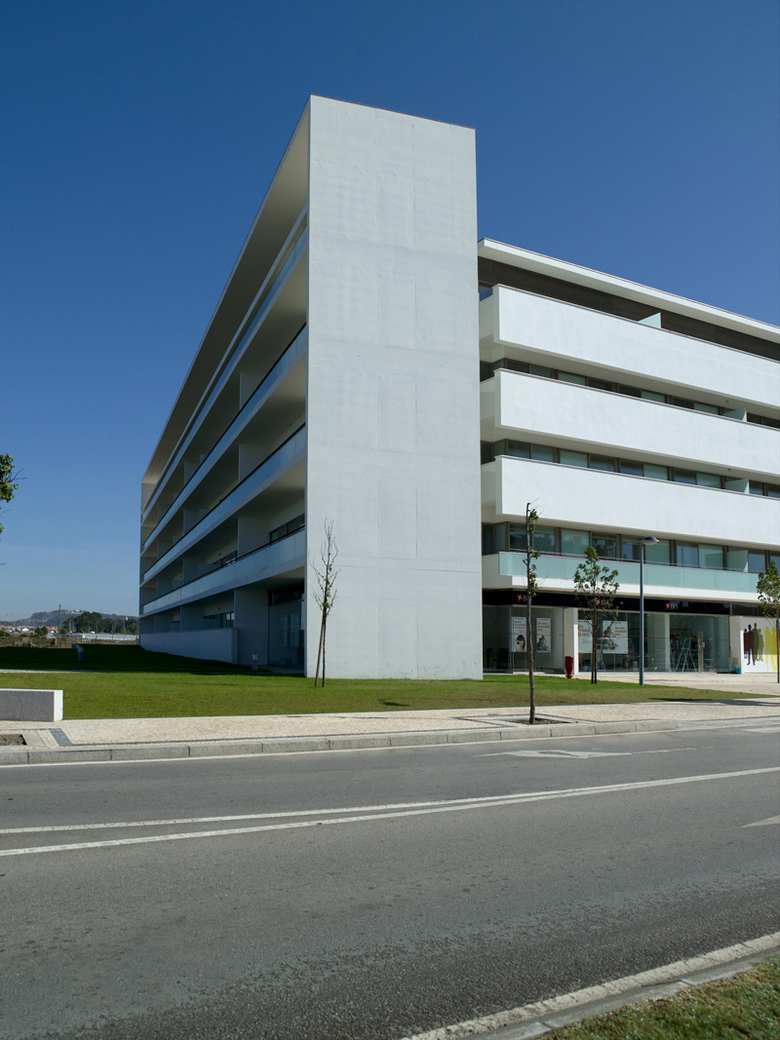 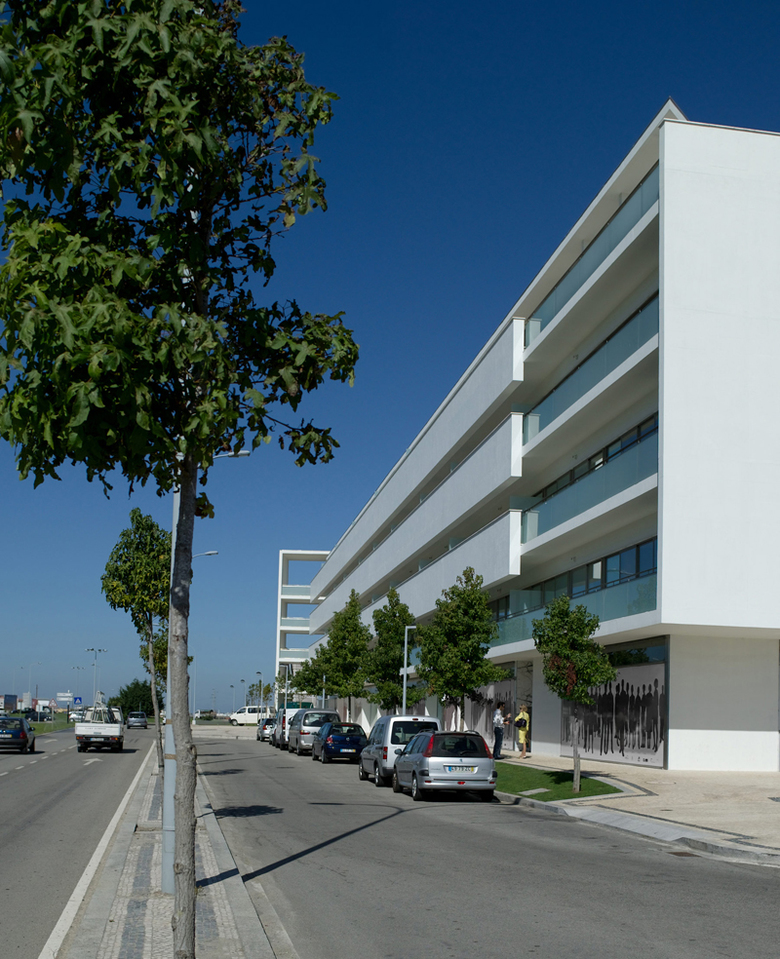 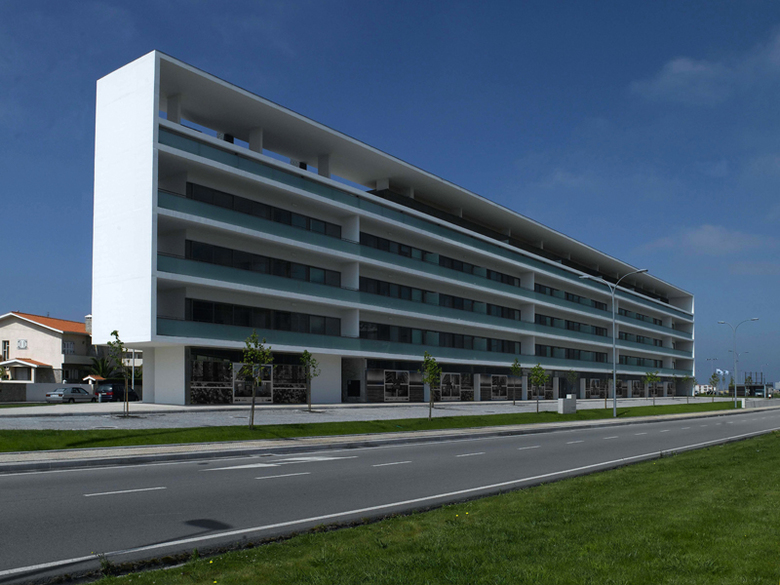 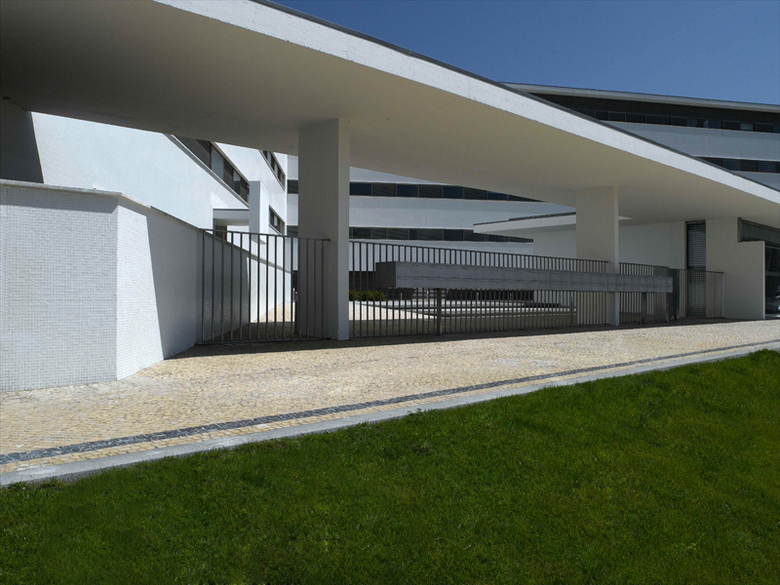 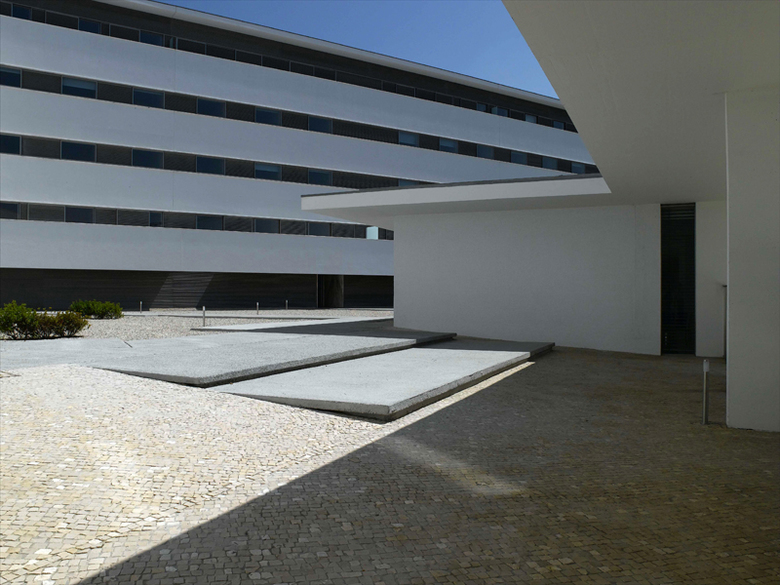 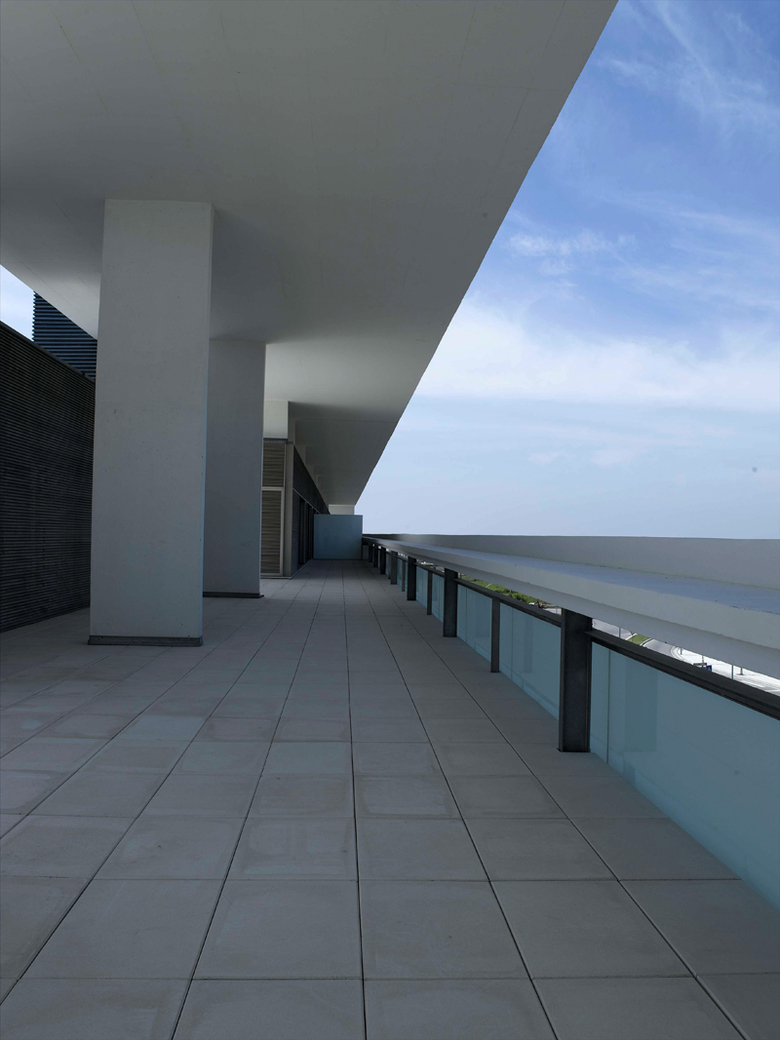 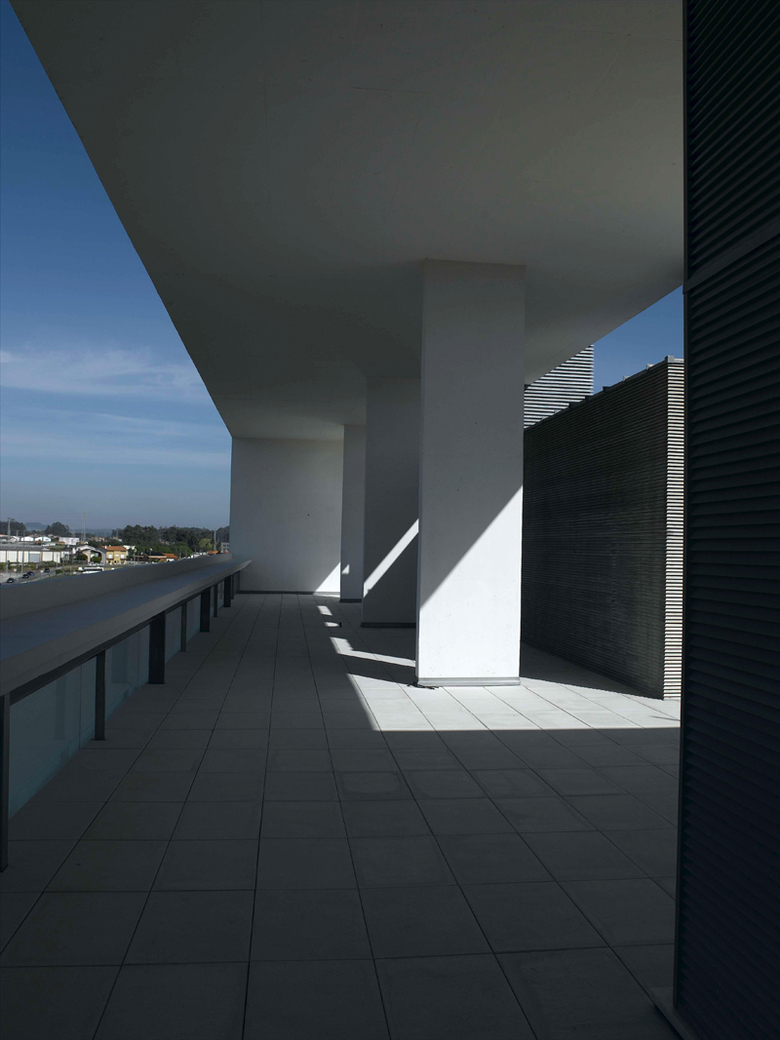 The Municipal Plan of Póvoa de Varzim reflects the desire to channel the phenomena of city growth, consolidating, revising and filling built urban fronts, setting limits and identifiable forms, capable of countering the uncontrolled development of the periphery.

The aim would therefore be a unitary reclassification of the city radioconcentric image.

Achieving the boundaries, possible hierarchies, the clear determination of the areas of access and connections that can be established, create the discipline for the urban restructuration of the periphery.

Thus, the building aims to:
Maintain the alignment of the built front in the city, marking the obvious boundary between what is outside and what is inside.

Establish an urban element - "door" - which shows the access channel of the future Avenue.

Rediscover a typology of urban block.

Assert itself through the unitary and monochromatic treatment of the facades.

Elect a direction by creating an asymmetry in the pre-established urbanization plan of the area.