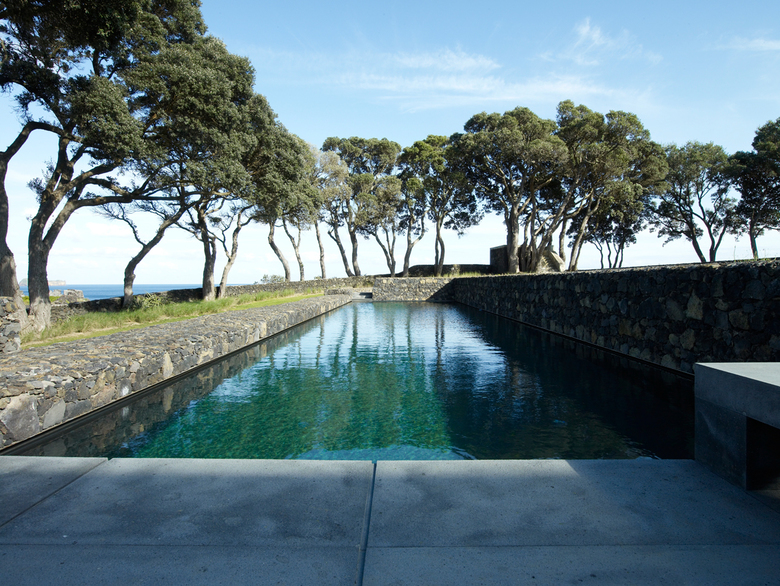 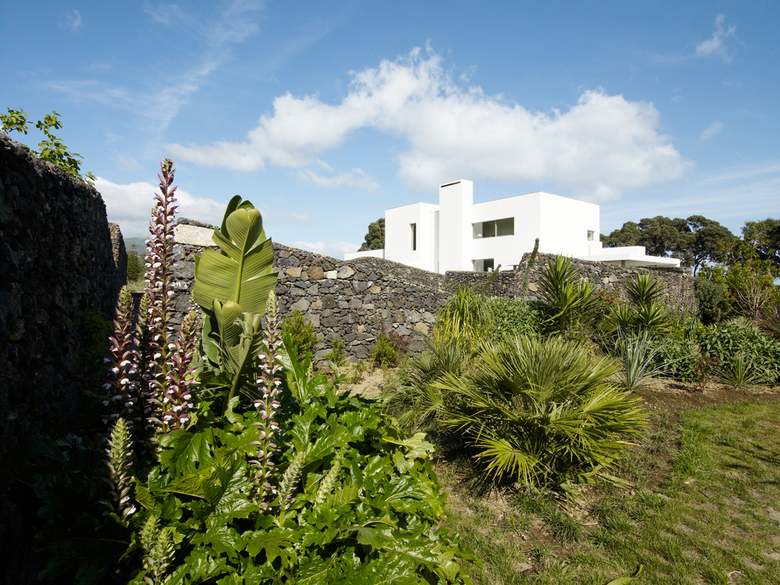 Other Projects by Erik Dhont