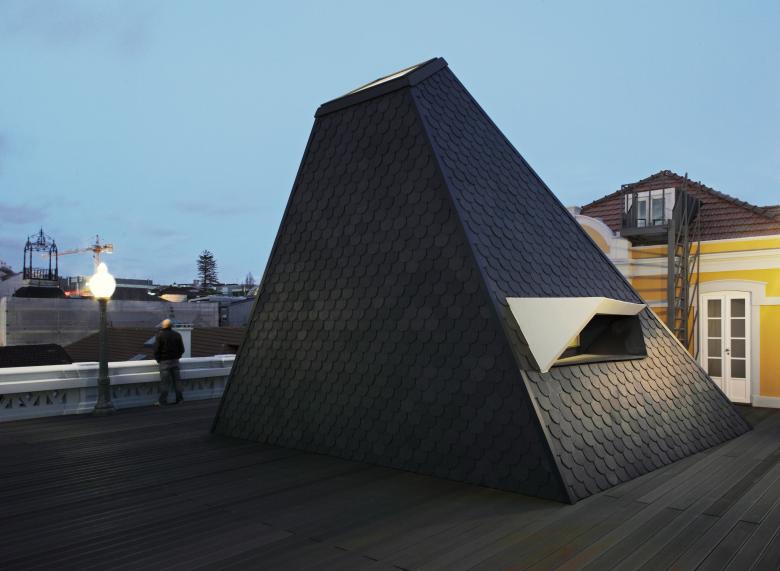 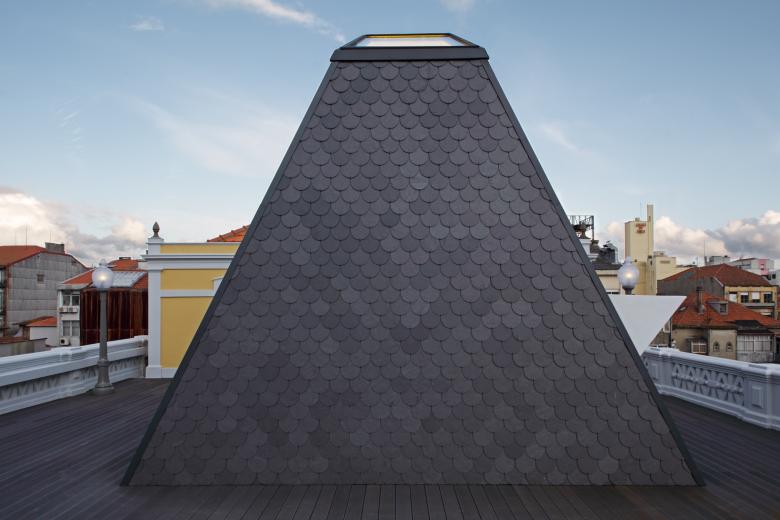 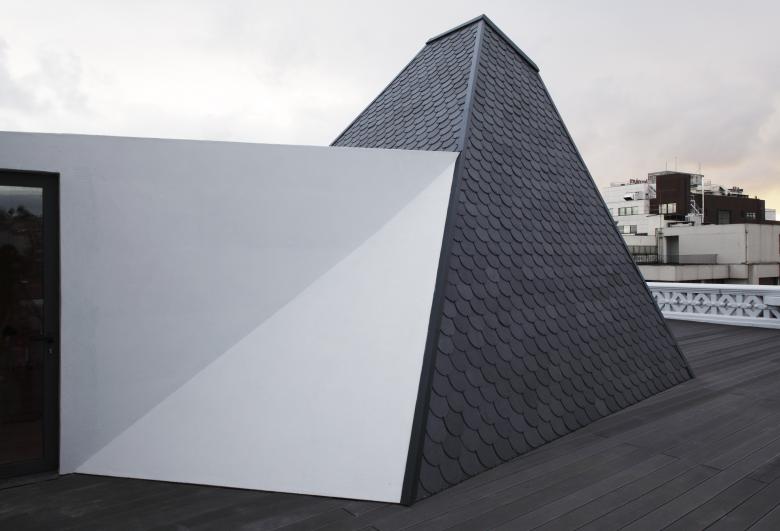 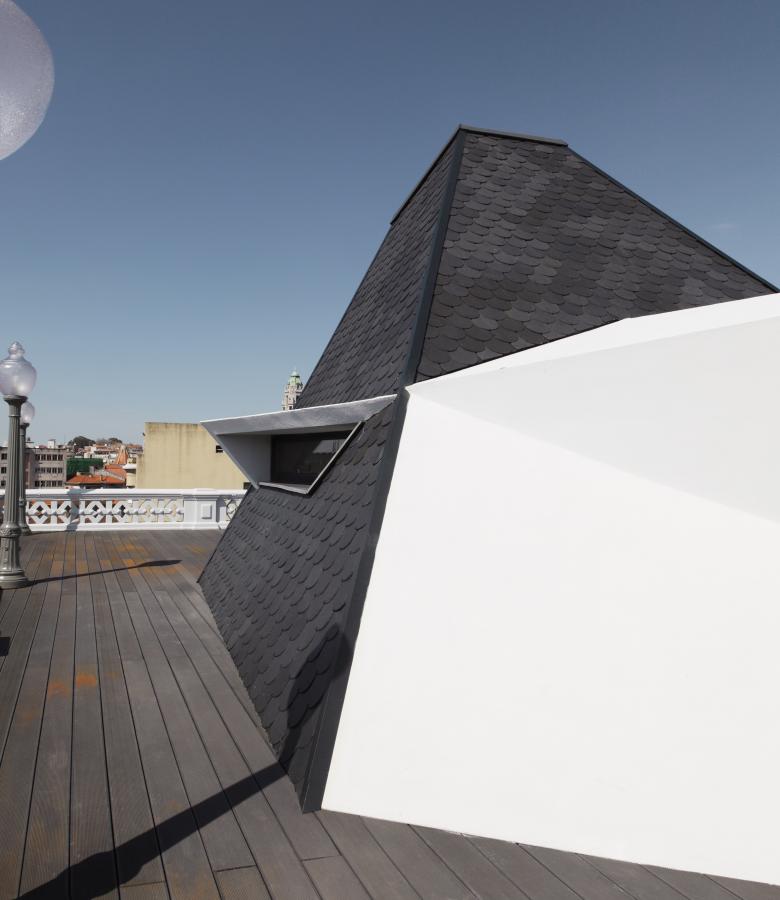 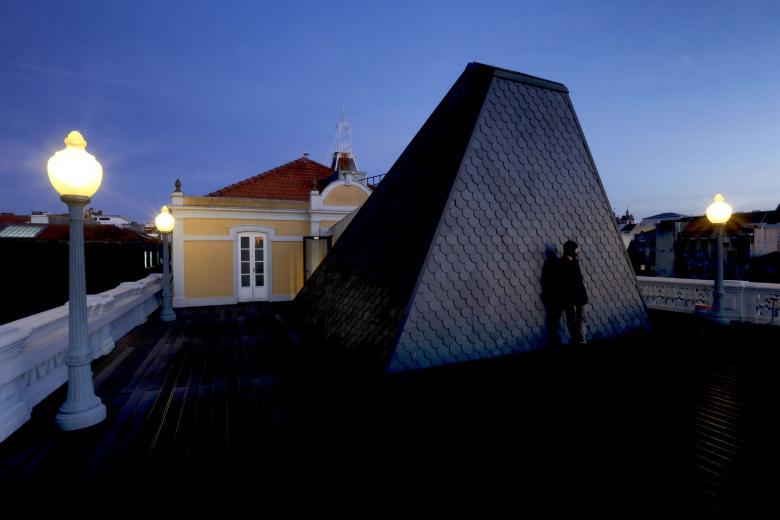 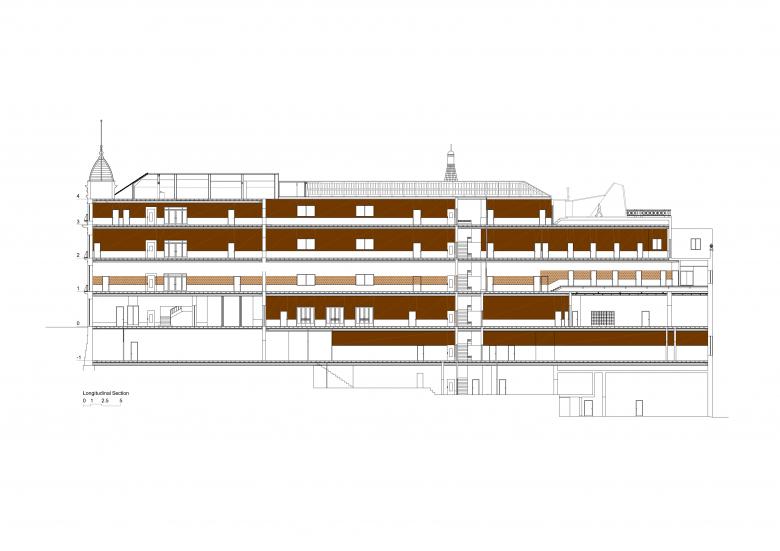 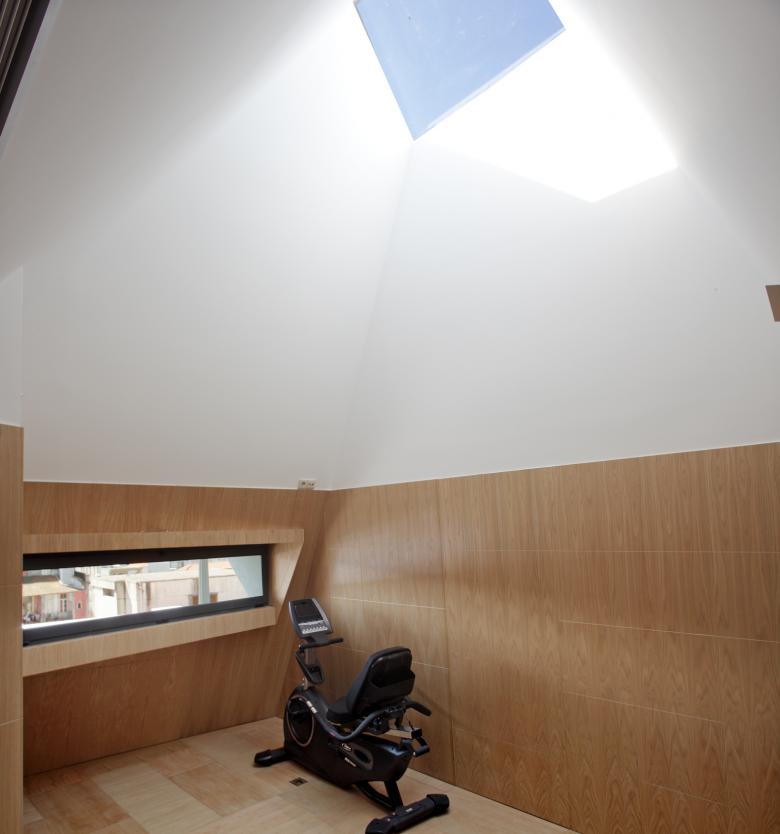 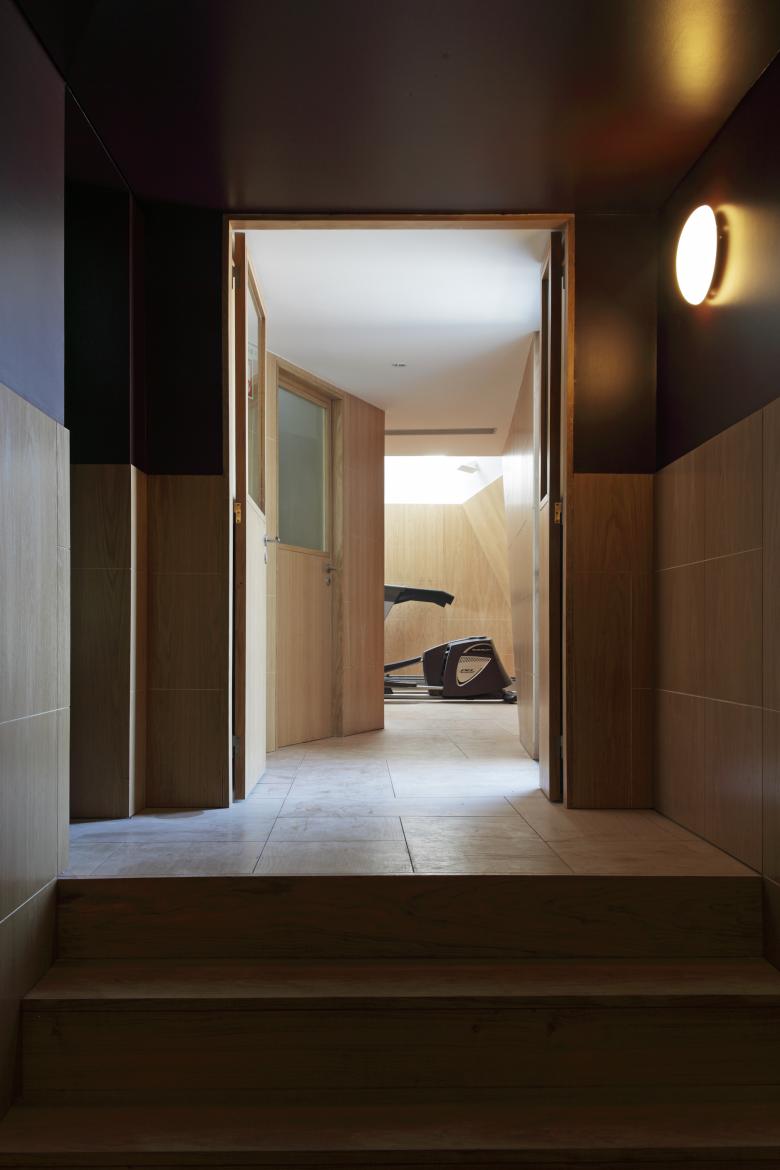 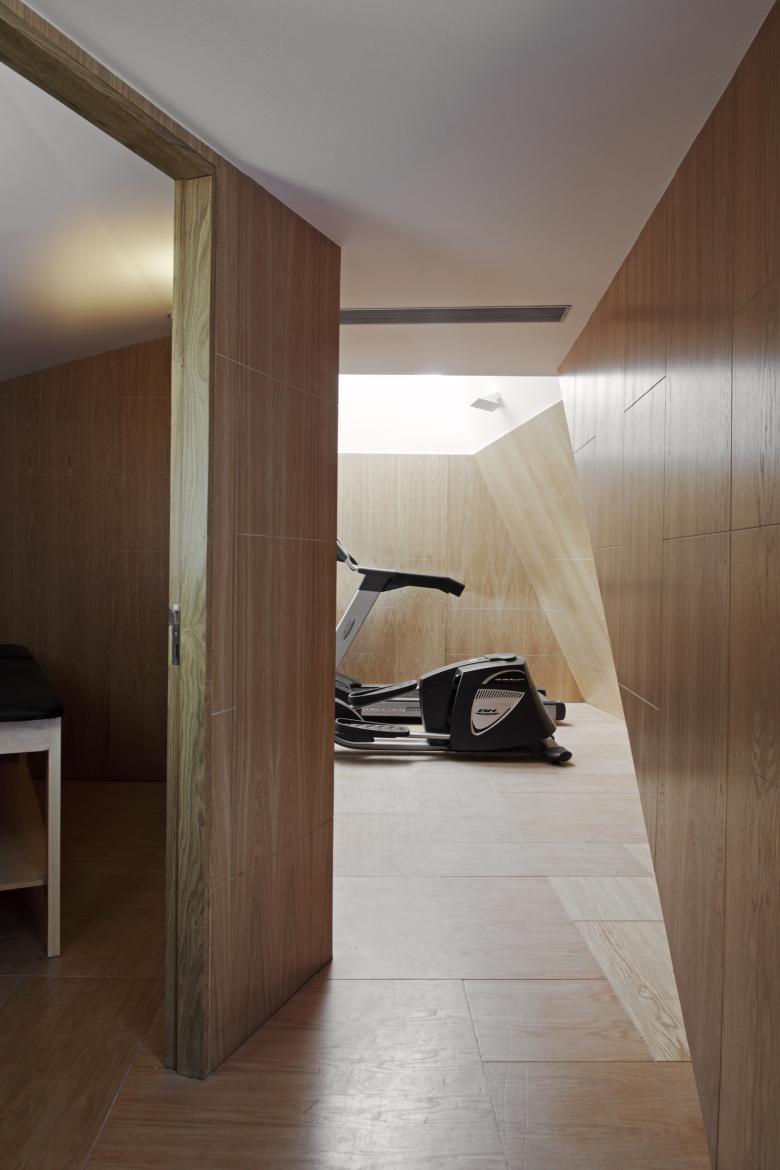 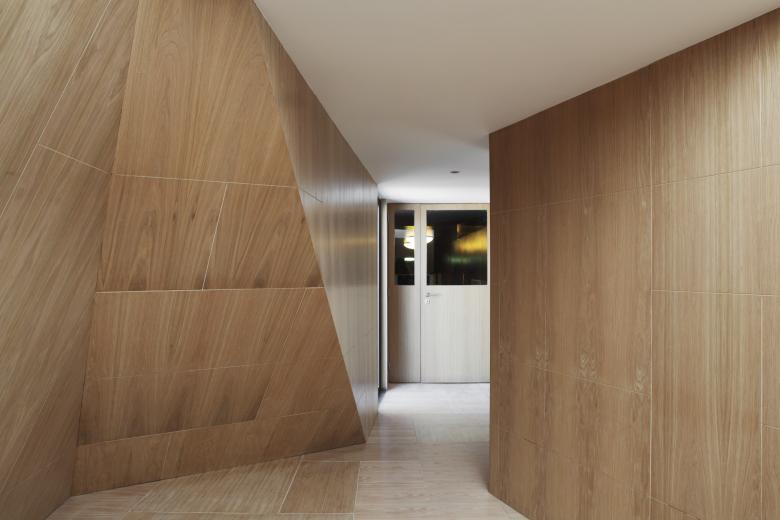 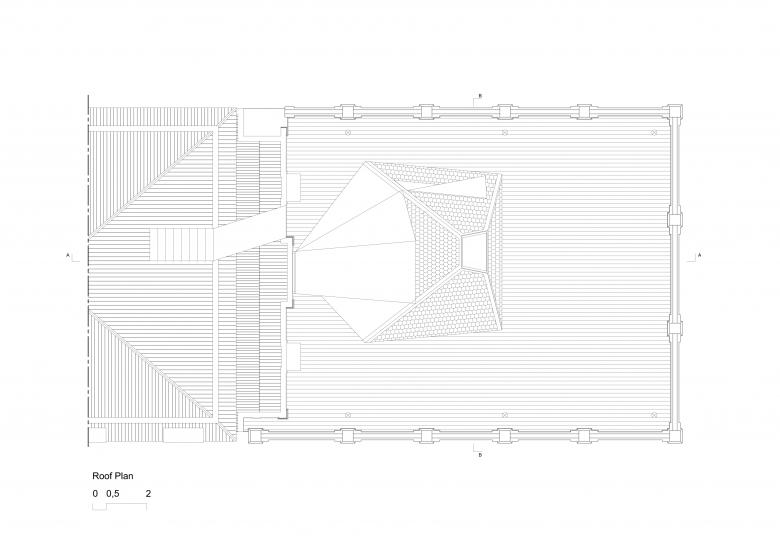 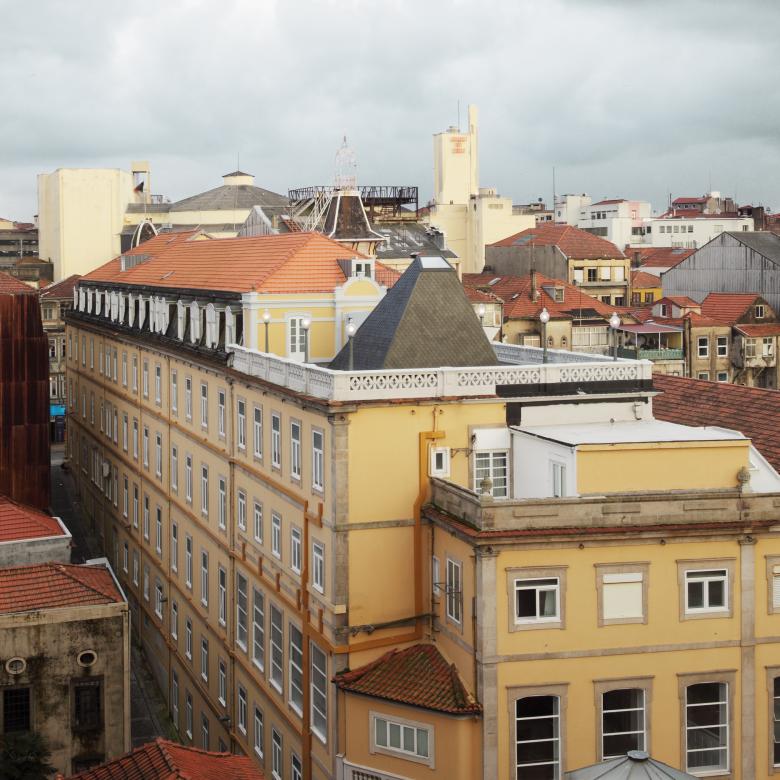 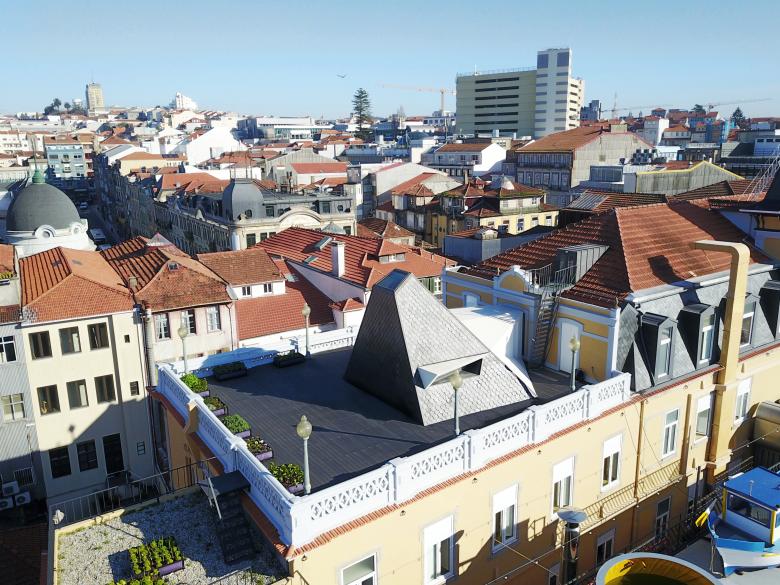 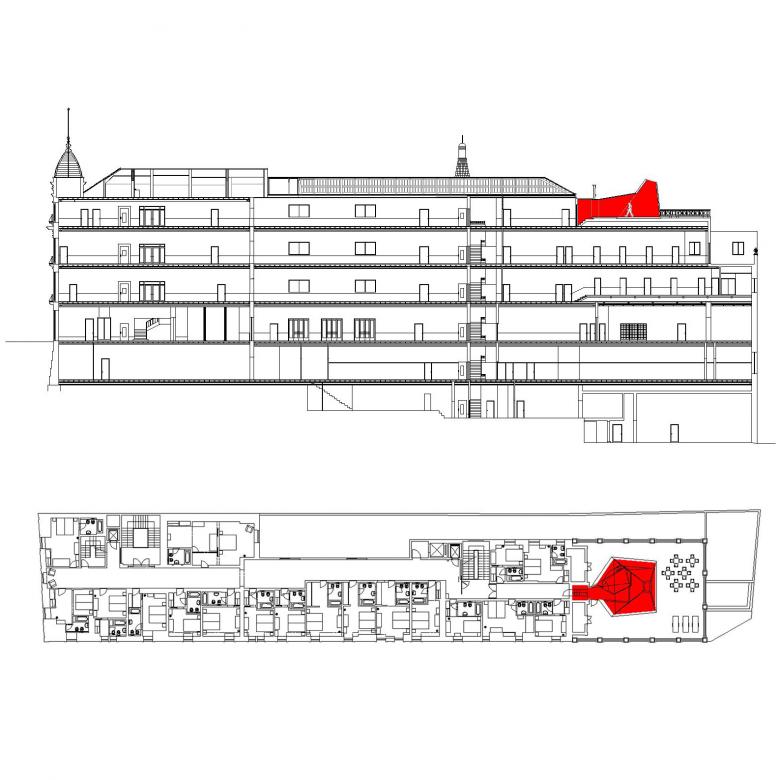 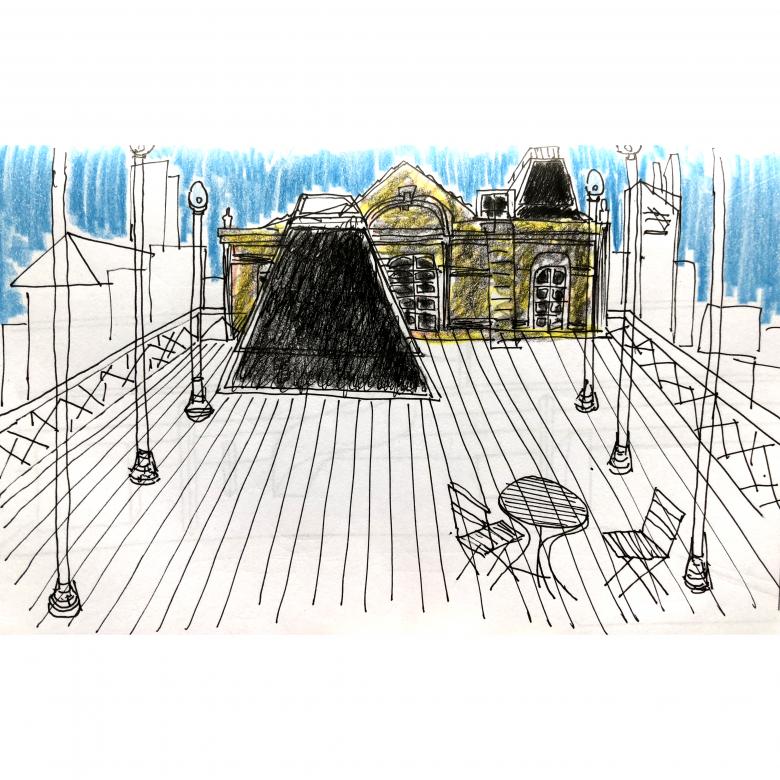 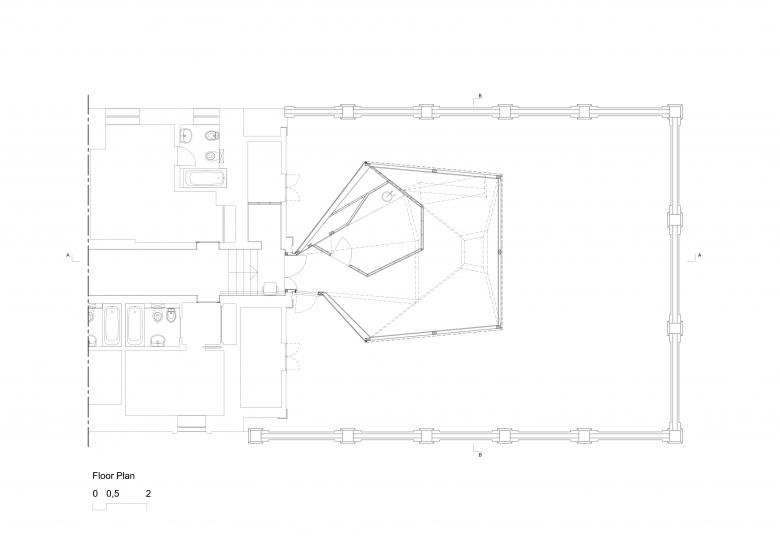 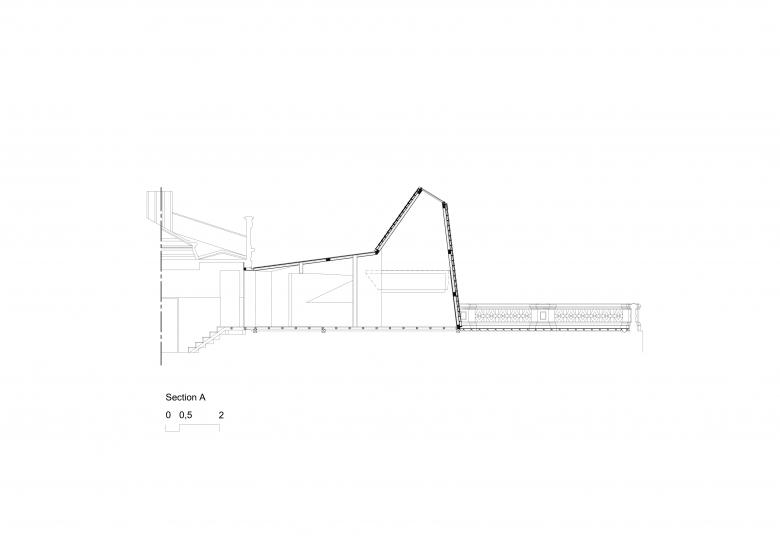 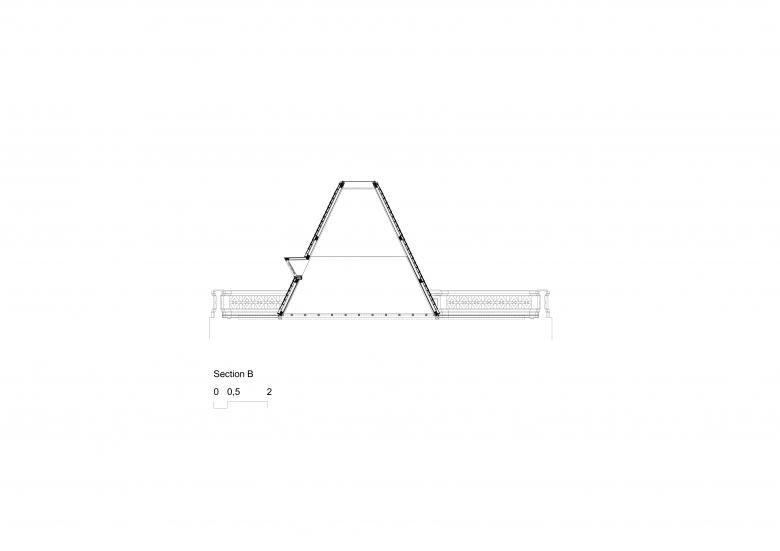 Other Projects by COR arquitectos