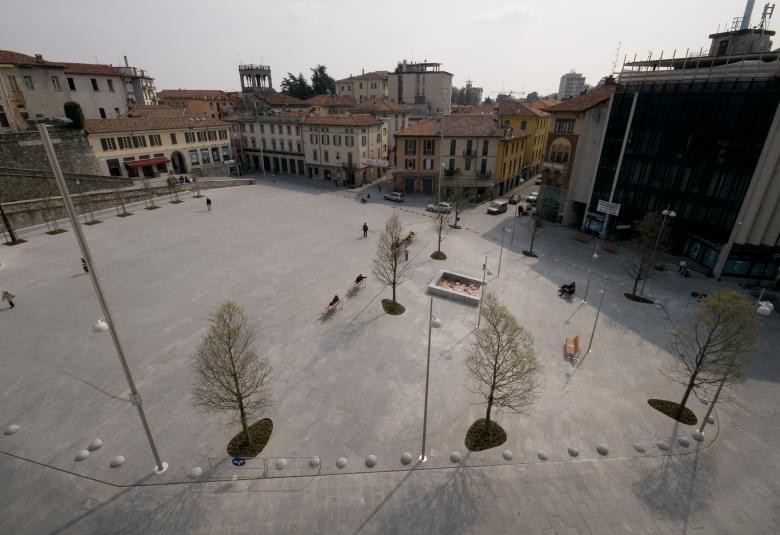 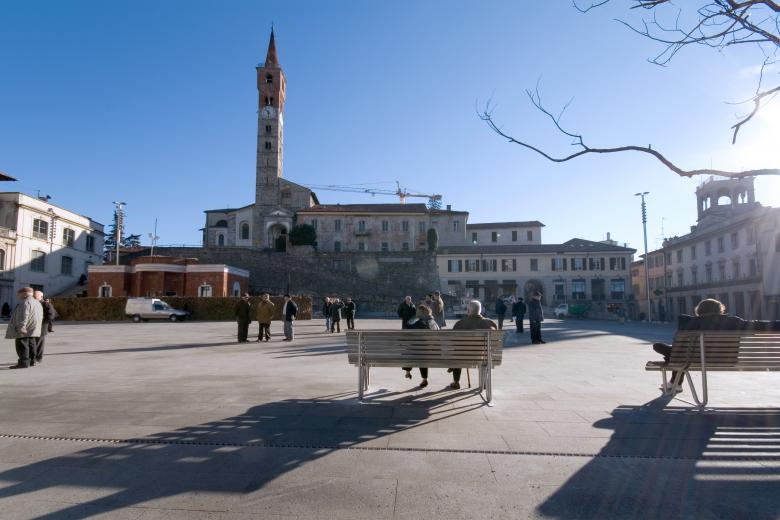 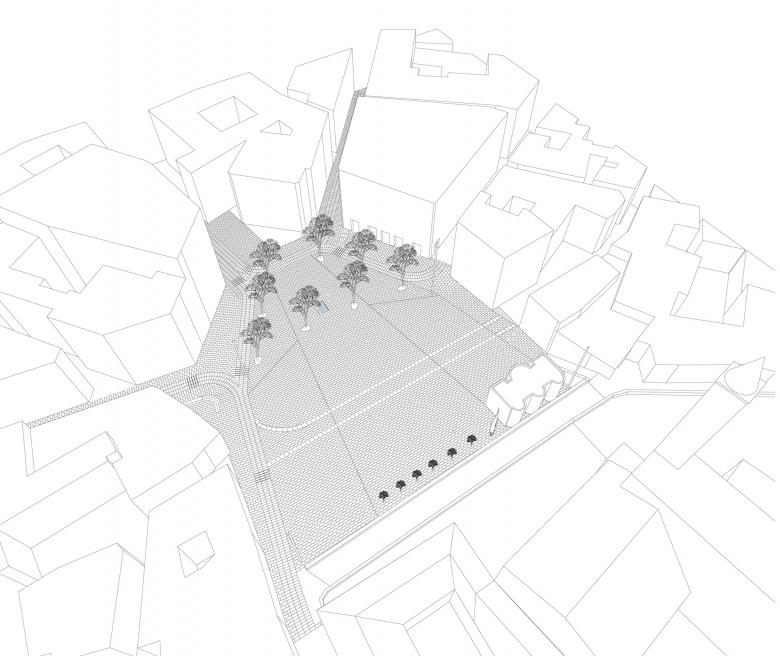 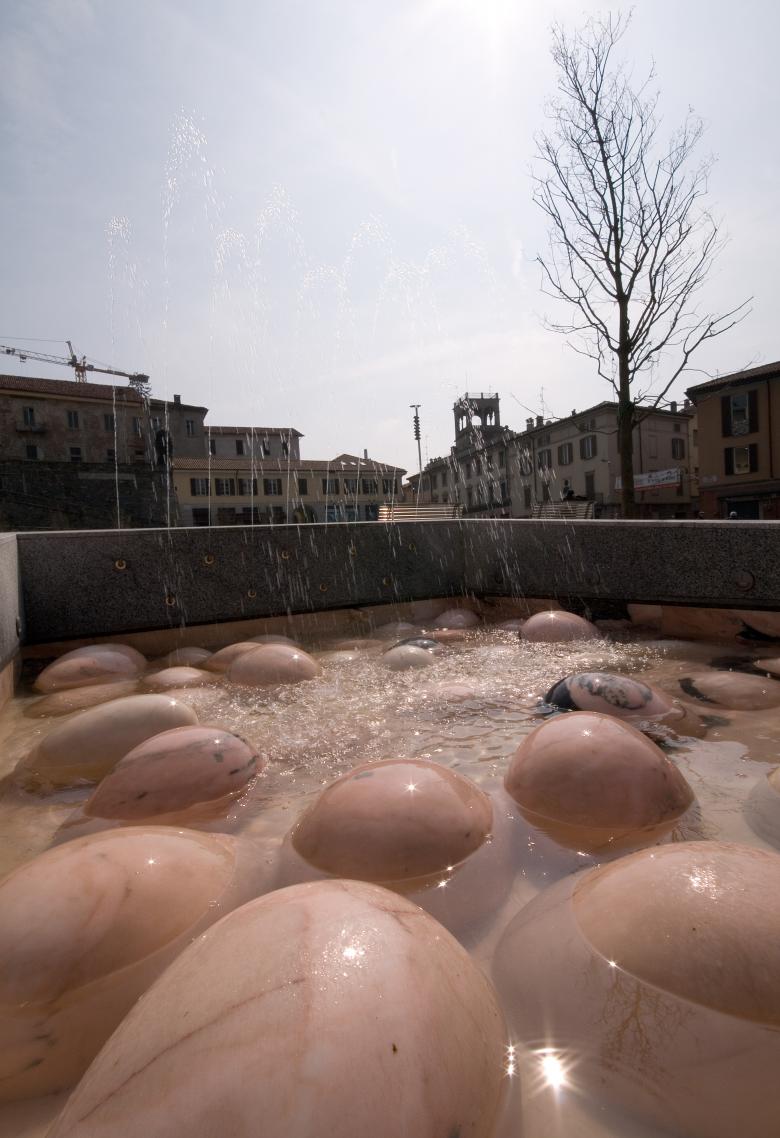 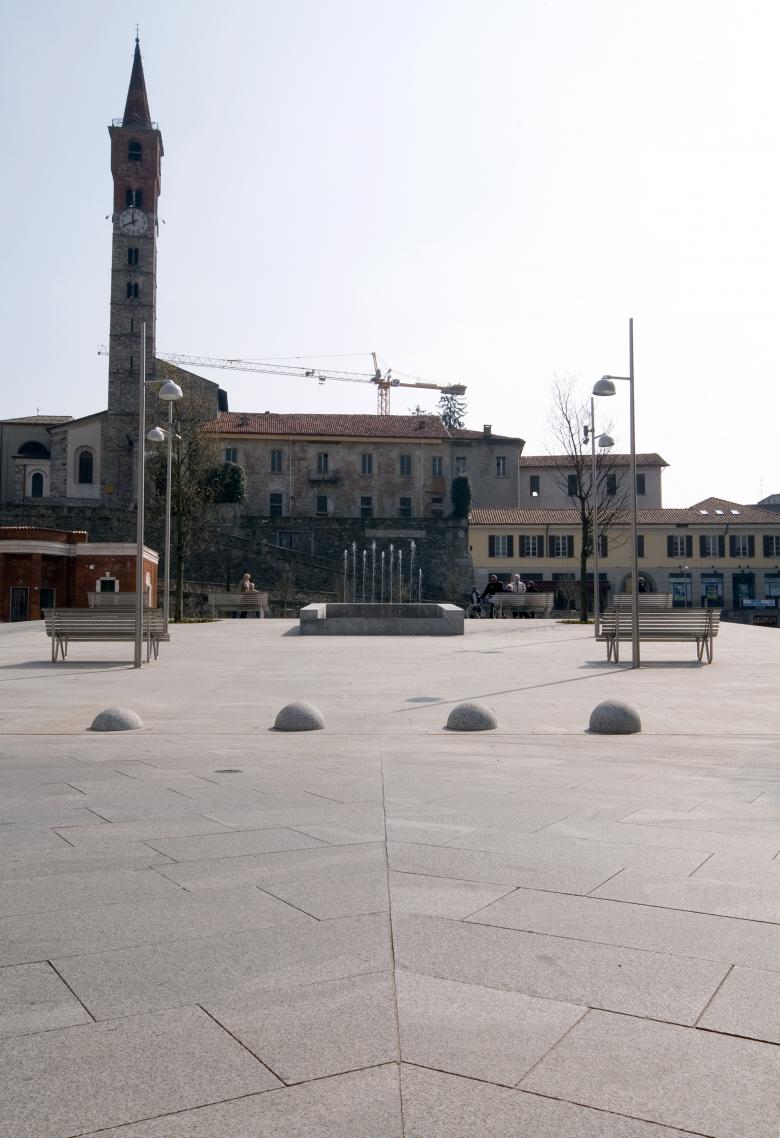 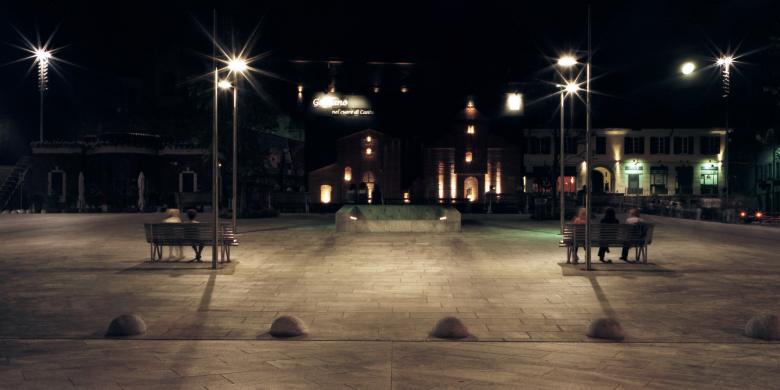 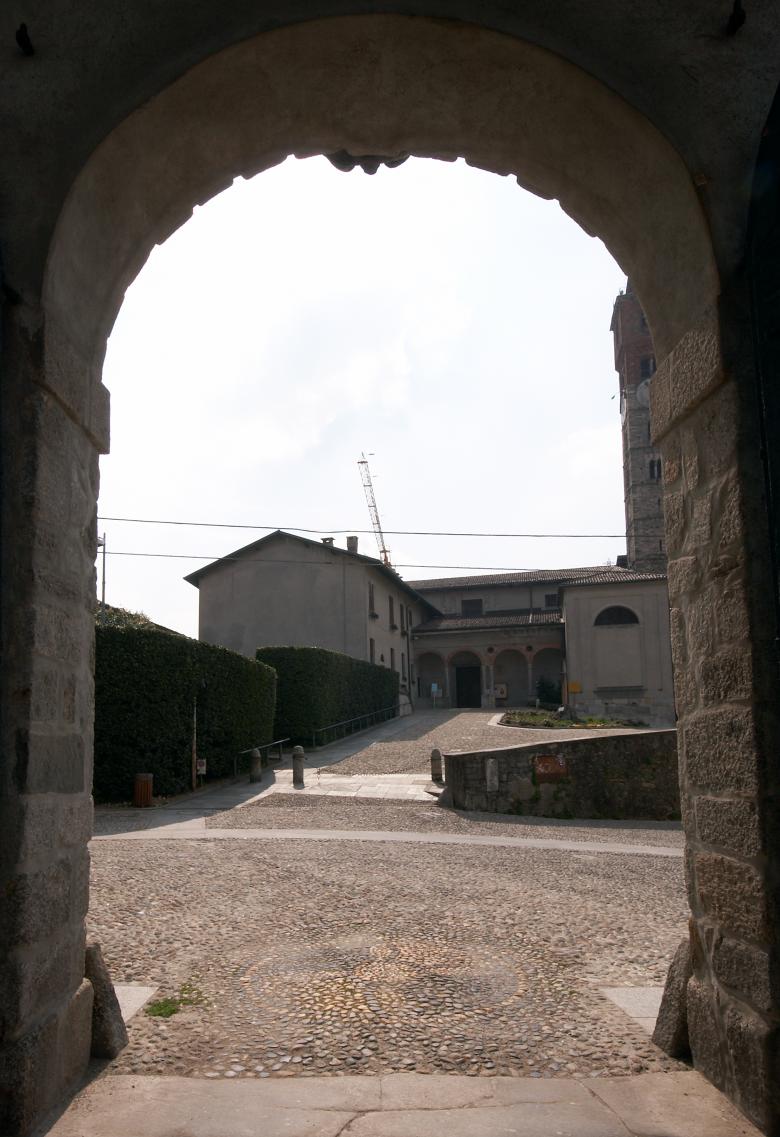 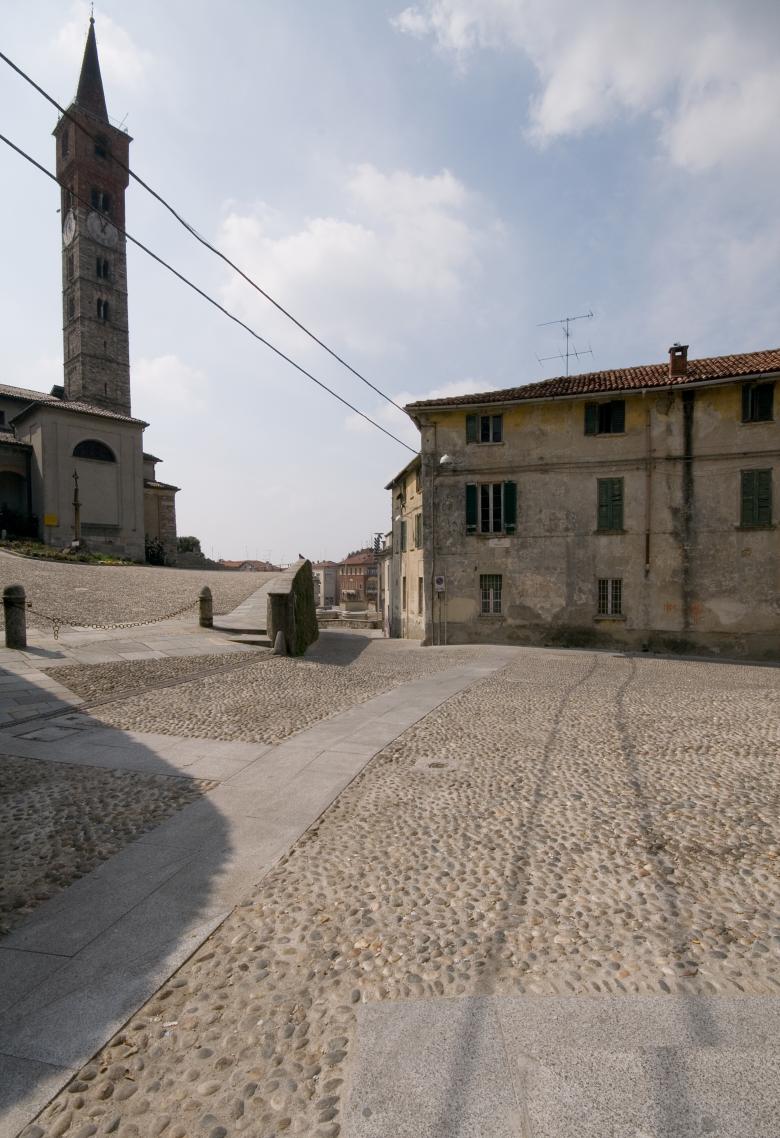 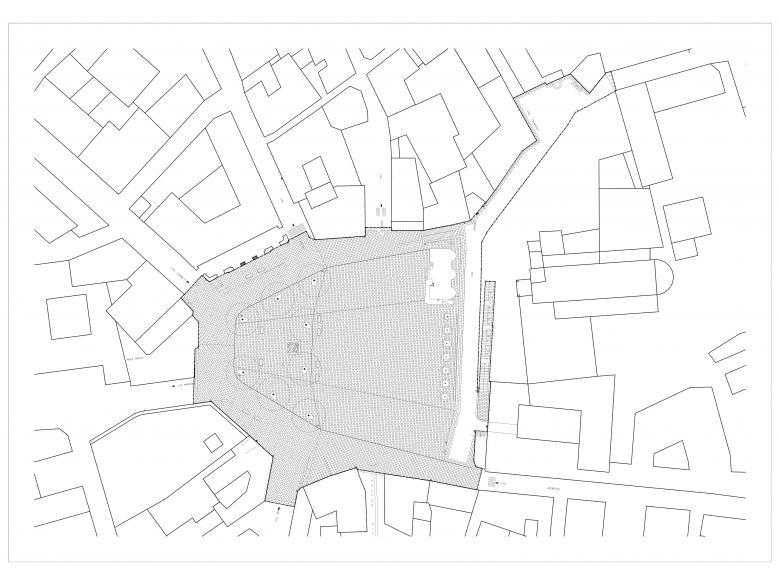 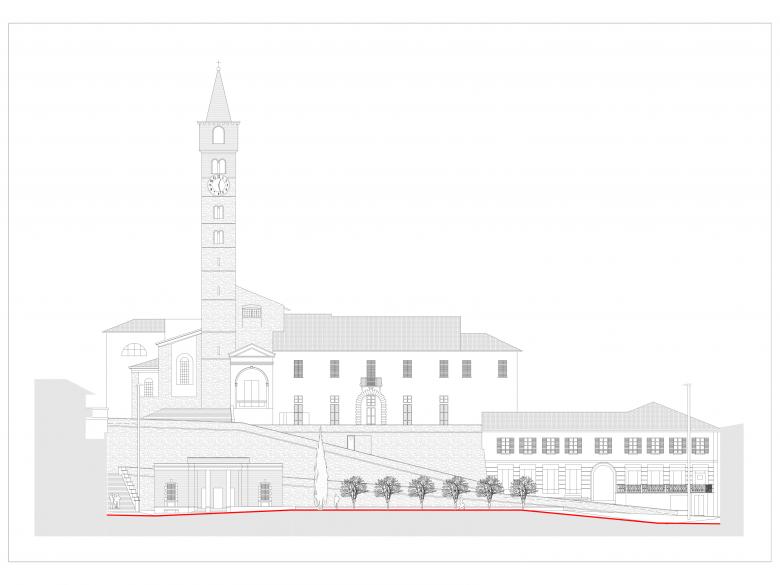 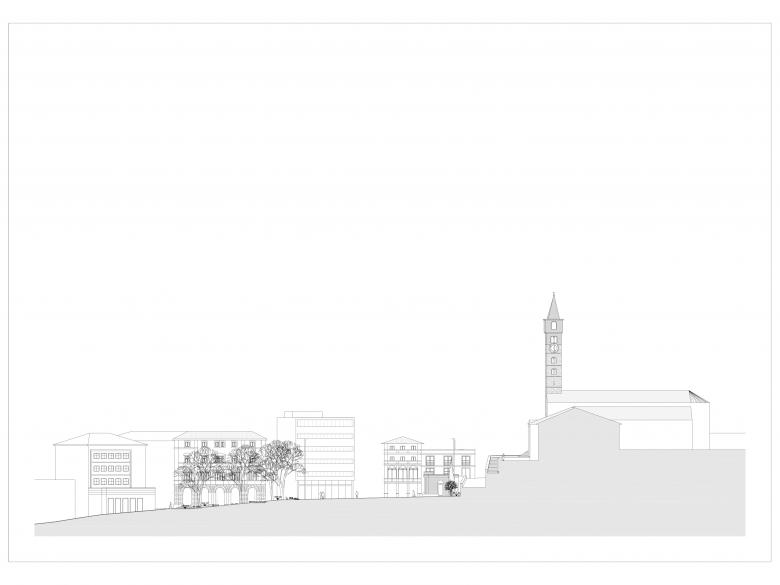 The International Competition for the Functional and Urban Rehabilitation of the Garibaldi Square in Cantù, Italy, was launched in 2004 and divided into 2 phases. The first phase aimed, mainly, at the organisation and systematization of the road system as well as the proposal for rehabilitation of the Garibaldi square. The second phase was meant for a deeper study of the square and its function, destined only to 3 projects which were selected by a prestigious international jury (Luigi Snozzi, Pierre-Alain Croset, Arnaldo Pomodoro, Angelo Monti, Luca Ortalli).

Cantù is a city located in the north of Italy, in the Lombardy region, near Lake Como. In this urban context, the Garibaldi square takes a central position and is characterised by the historical presence of S.Paolo cathedral.

The idea to make a « restoration of use » was suggested by the local reality analysis and some historical images, which was a stimulus to work and a justification for the concept « returning the square to its inhabitants ».

In material terms, the project proposes a systematisation and clarification of the square’s space, eliminating all unnecessary elements and transforming the present « car roundabout » into an important urban square. This square is characterised as a rock “mountain” against which stands out, as scenery, the S.Paolo cathedral silhouette.