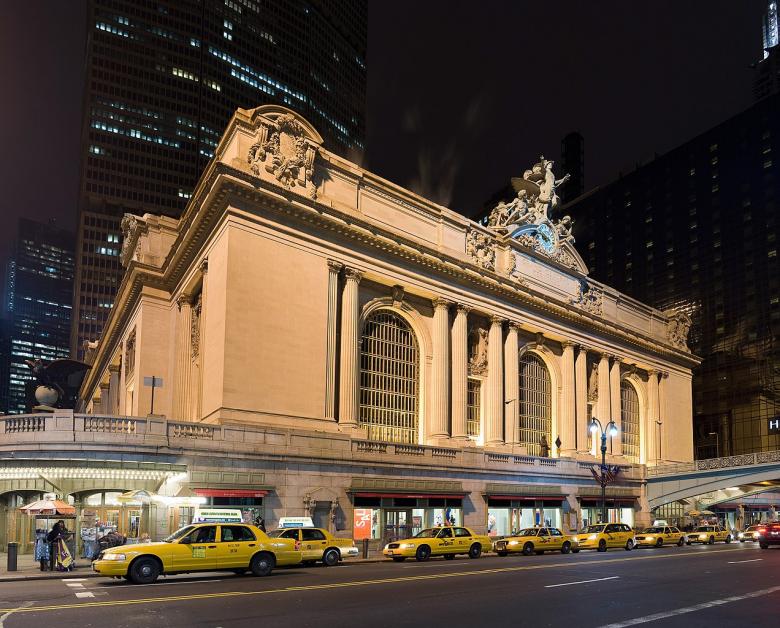 Price of Grand Central Terminal in New York City, the historic 1913 building, and its 67 tracks, more than any other train station: $35 million René Ammann 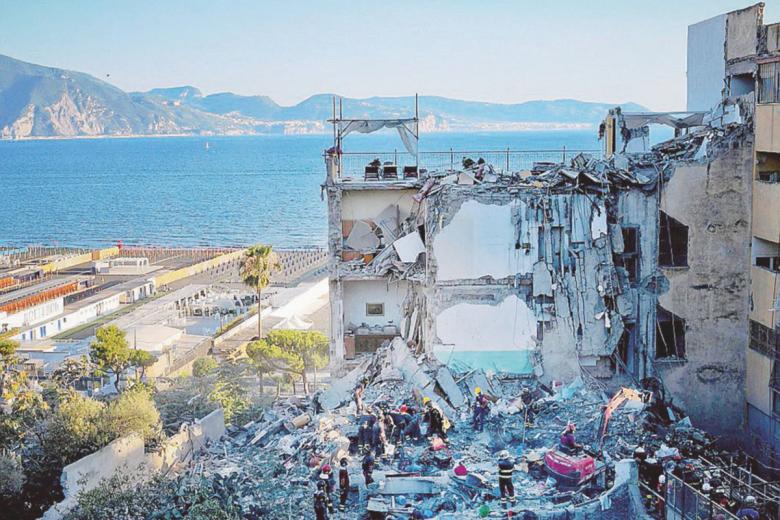 Estimated number of homes in Italy that were put up illegally: 1.2 million René Ammann

Sleep with the Fishes – Literally 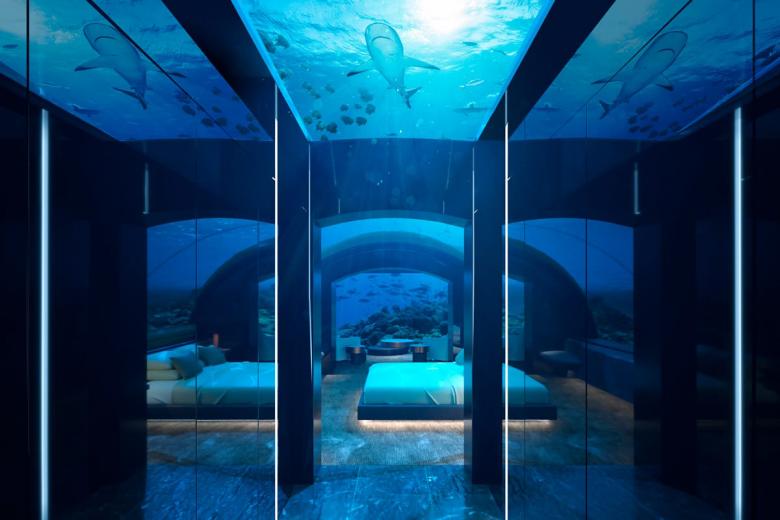 Price for a one-night stay in the all-glass hotel suite sitting 5 meters (16.5 feet) under sea level in the Maldives: $50,000 René Ammann 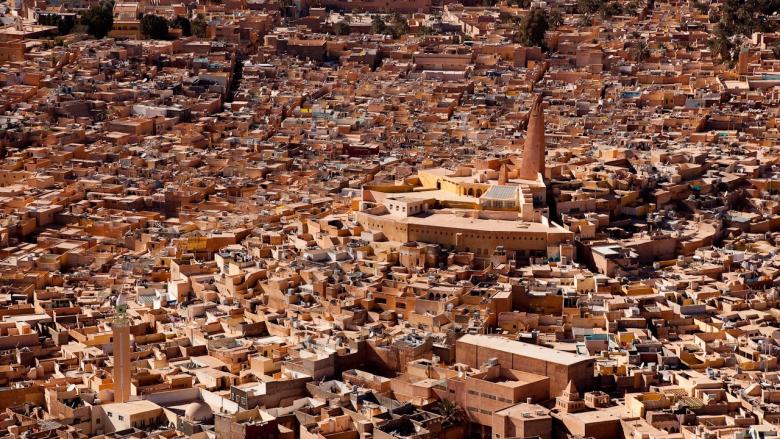 Estimated number of homes made of earth in Timimoun, a desert town and oasis in Algeria, where architect Yasmine Terki is working to preserve the country's heritage of earth... René Ammann

The Architecture of Hospitals 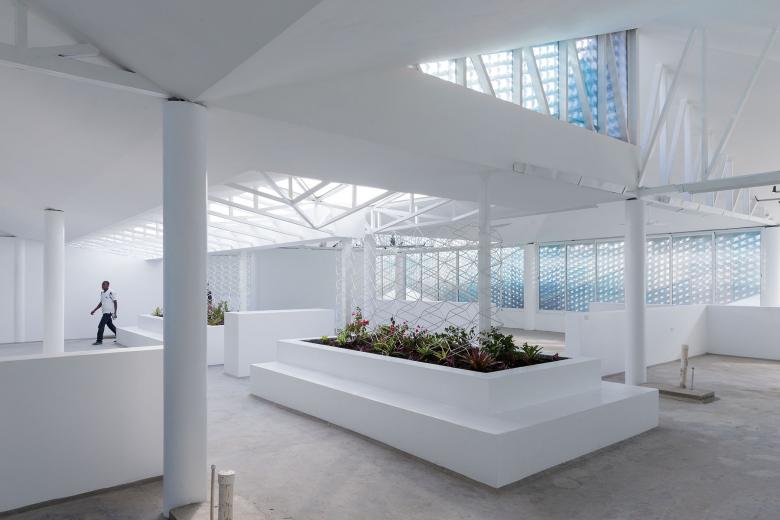 Year when the term "social design" — the design of relationships, including those that are invisible and intangible ― fully entered the lexicon: 2006 René Ammann 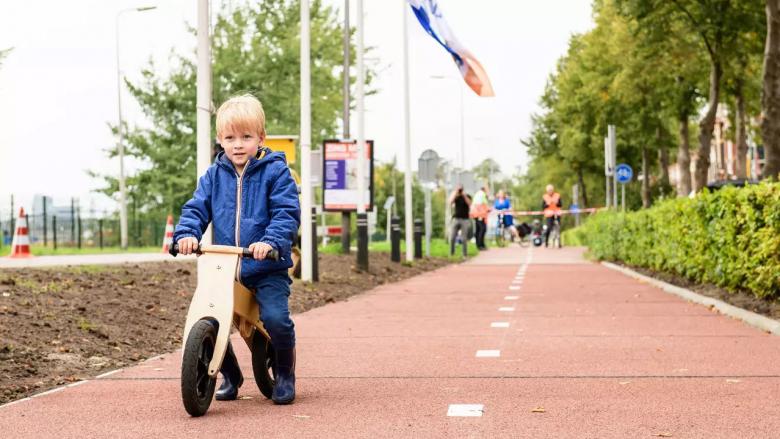 Length of a bicycle path made of recycled plastic and polypropylene — equivalent to more than 218,000 plastic cups — that recently opened... René Ammann 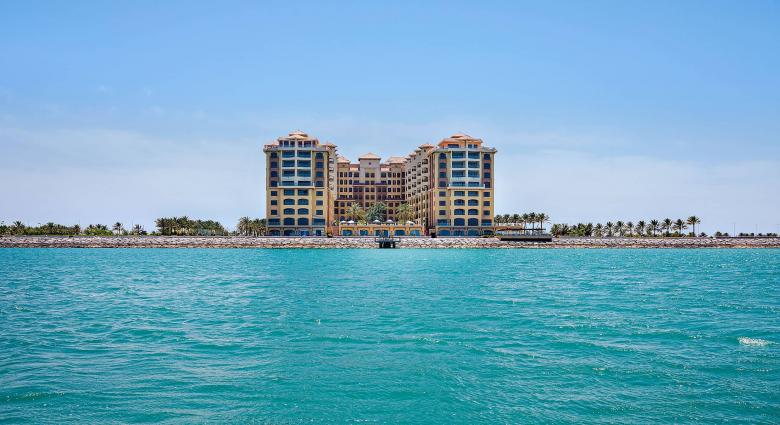 Number of hotel rooms Ras Al Khaimah, one of the seven Arab Emirates along the Persian Gulf, wants to build to welcome three million guests per year by... René Ammann 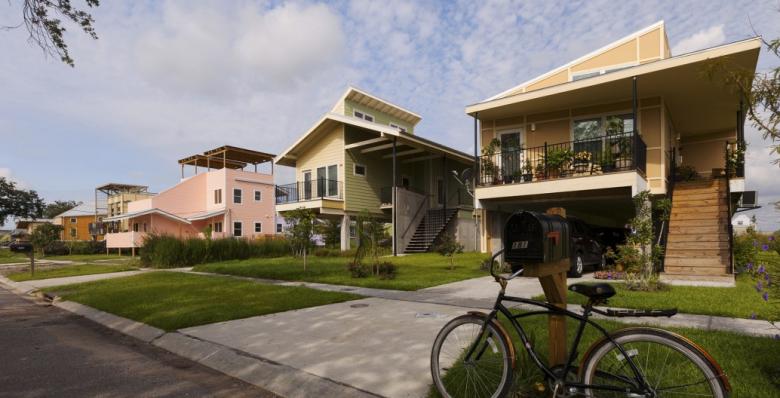 Lifespan of one of the 106 avant-garde houses built by Brad Pitt’s non-profit Make It Right organization in New Orleans that was recently demolished due to shoddy construction: 7 years René Ammann 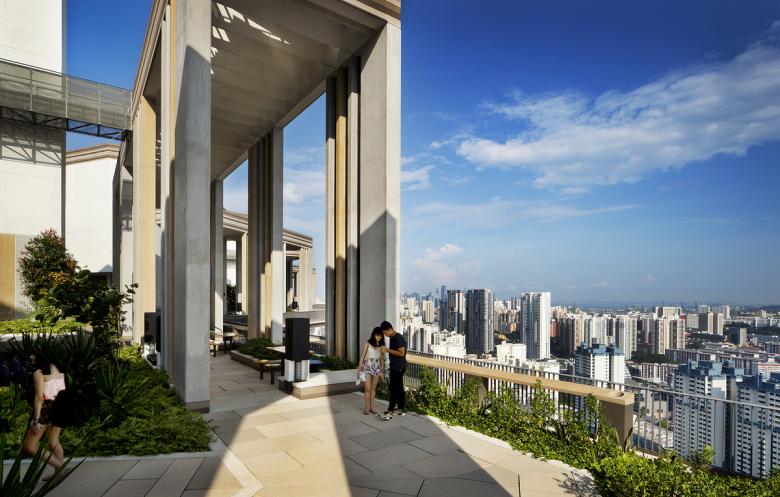 Share of Singapore's population living in Housing and Development Board (HBD) public housing flats sold with 99-year leases, most built in the 1960s and... René Ammann The Cost of Living in Silicon Valley

Price of a small two-bedroom house bought this February in Sunnyvale, a town in Silicon Valley: $2,358 per square foot (€21,938 per square meter) René Ammann