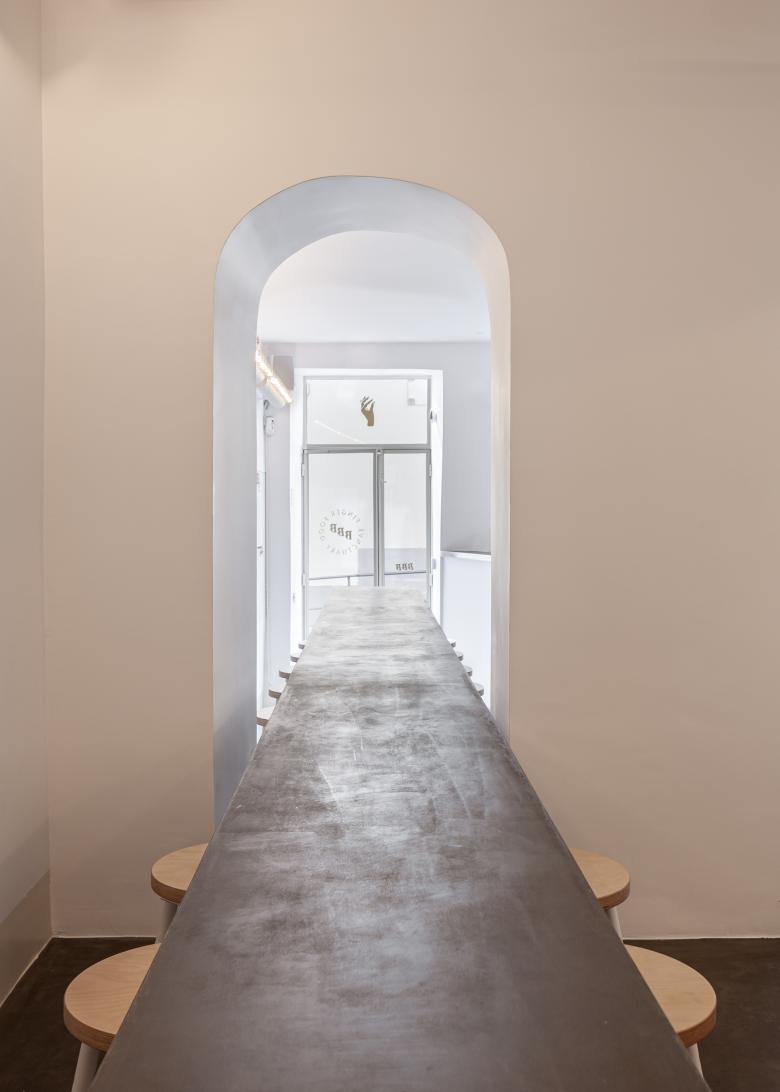 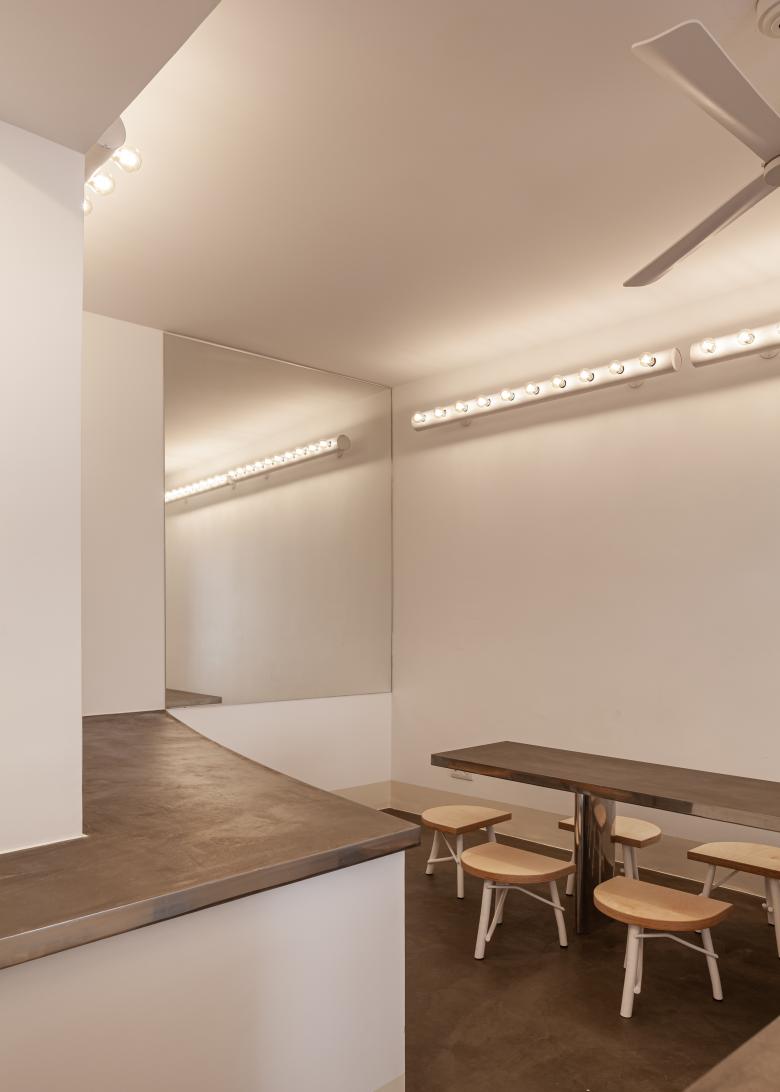 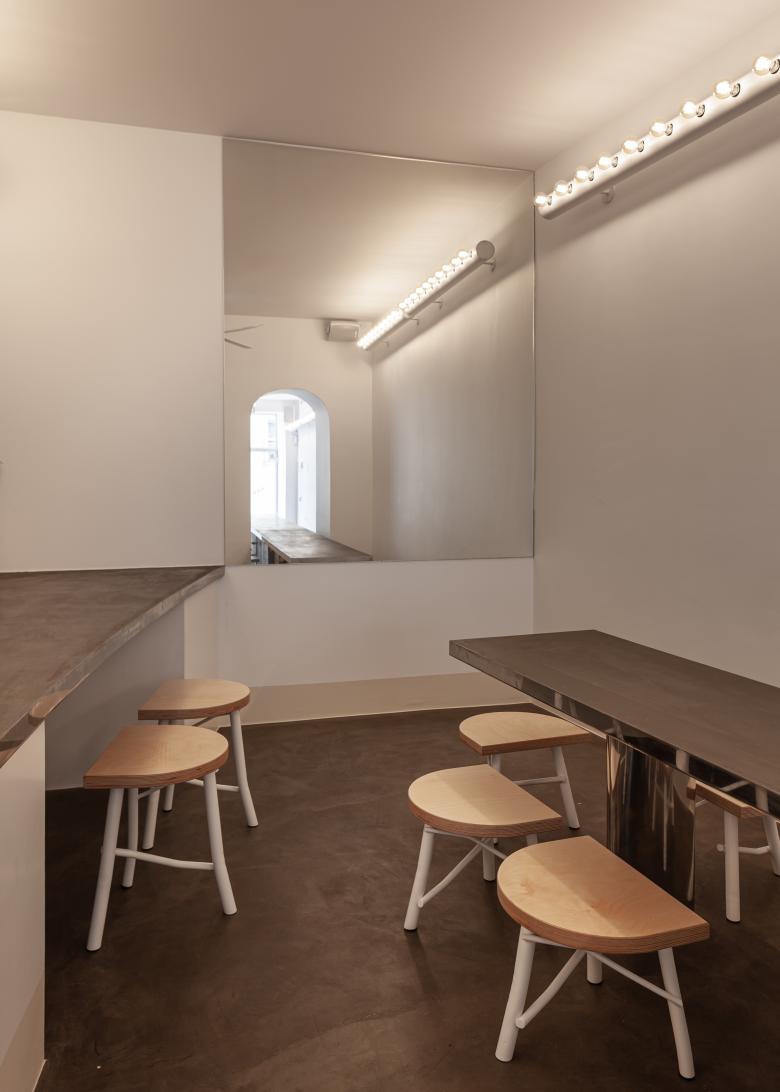 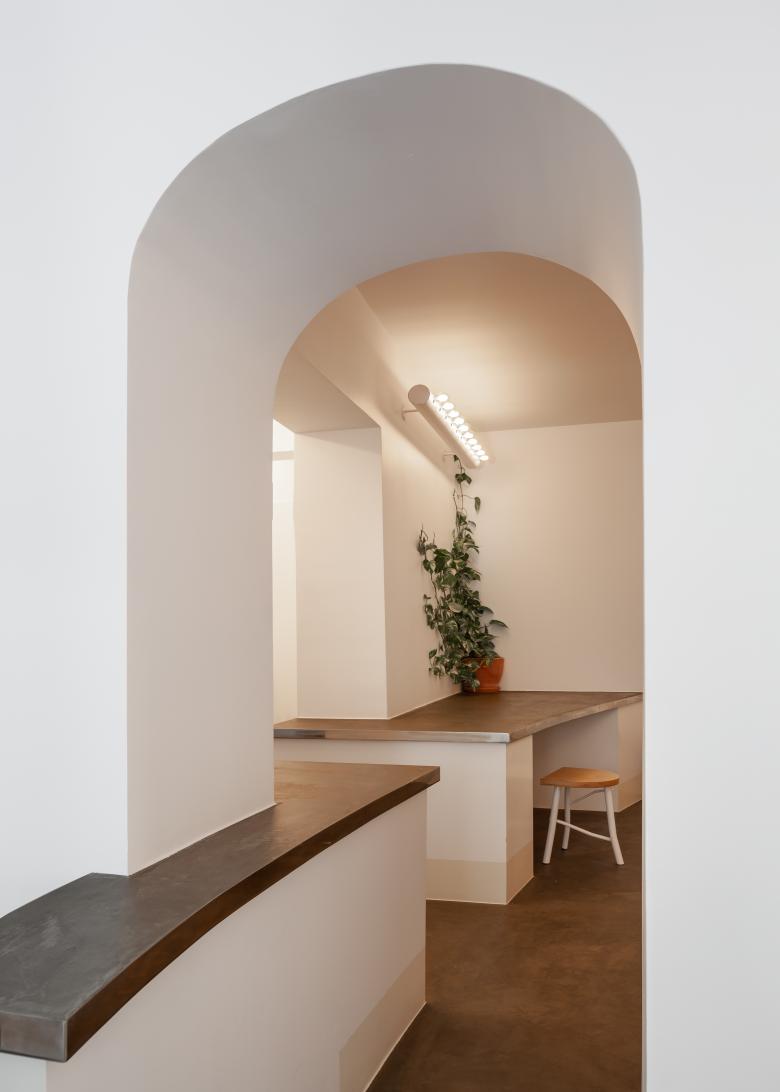 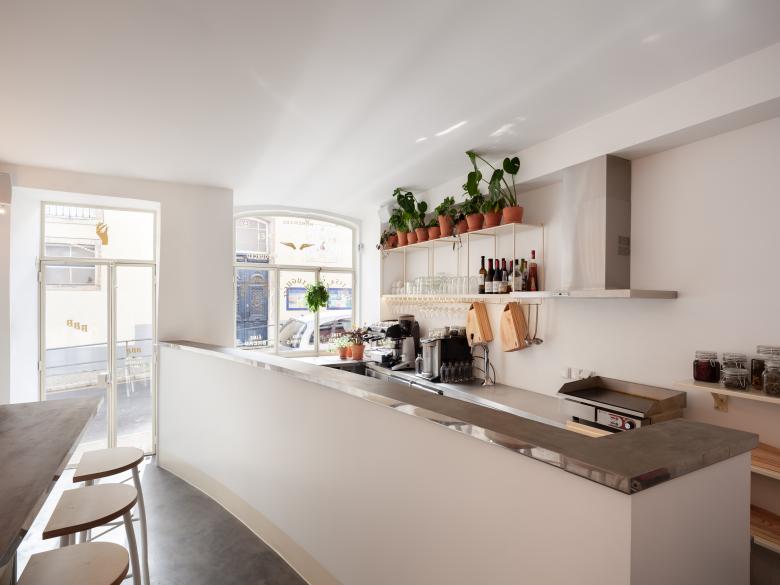 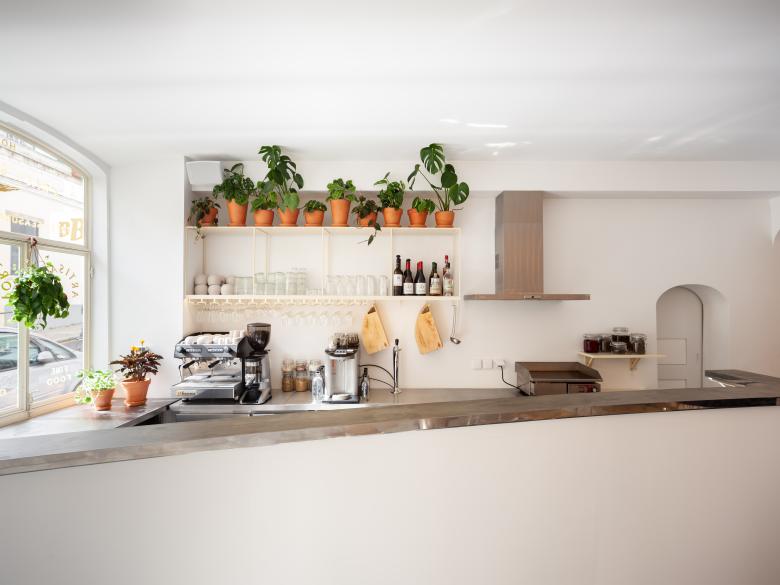 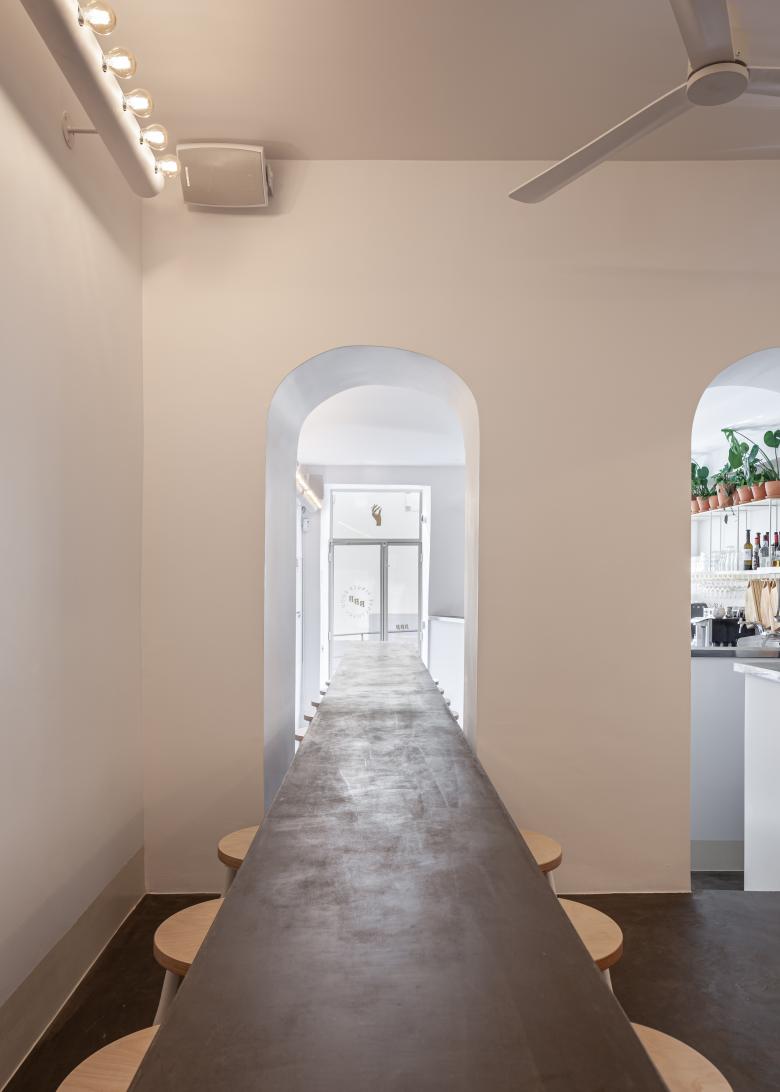 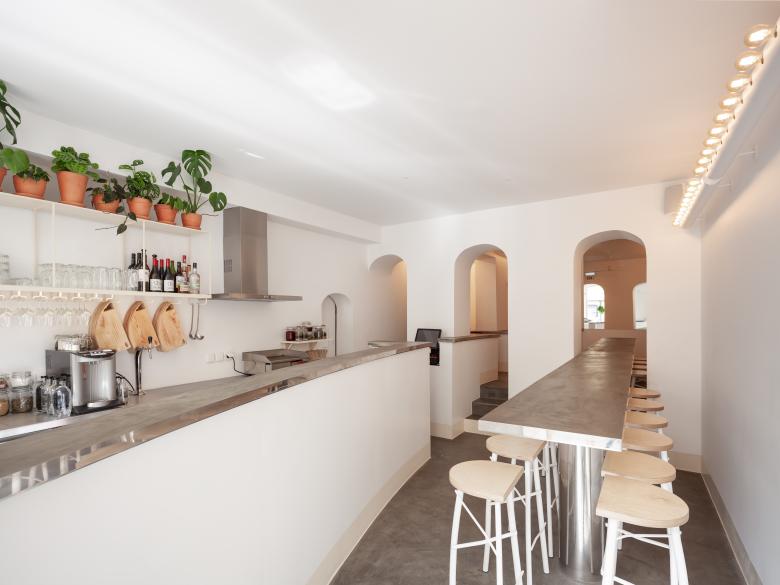 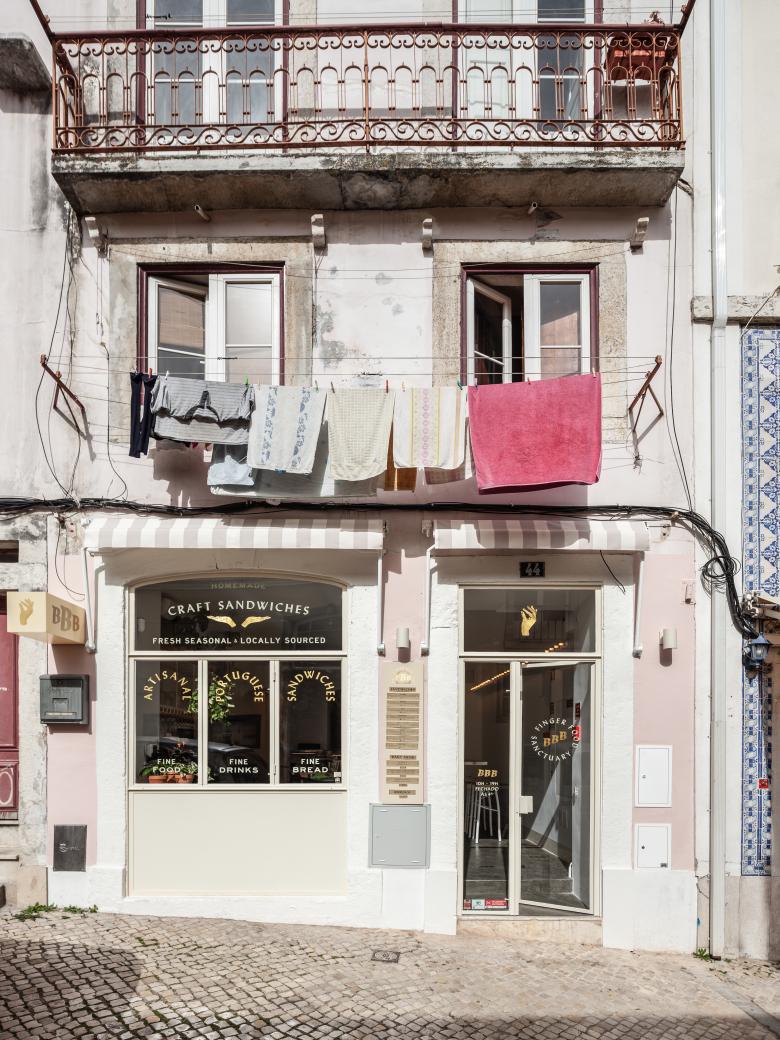 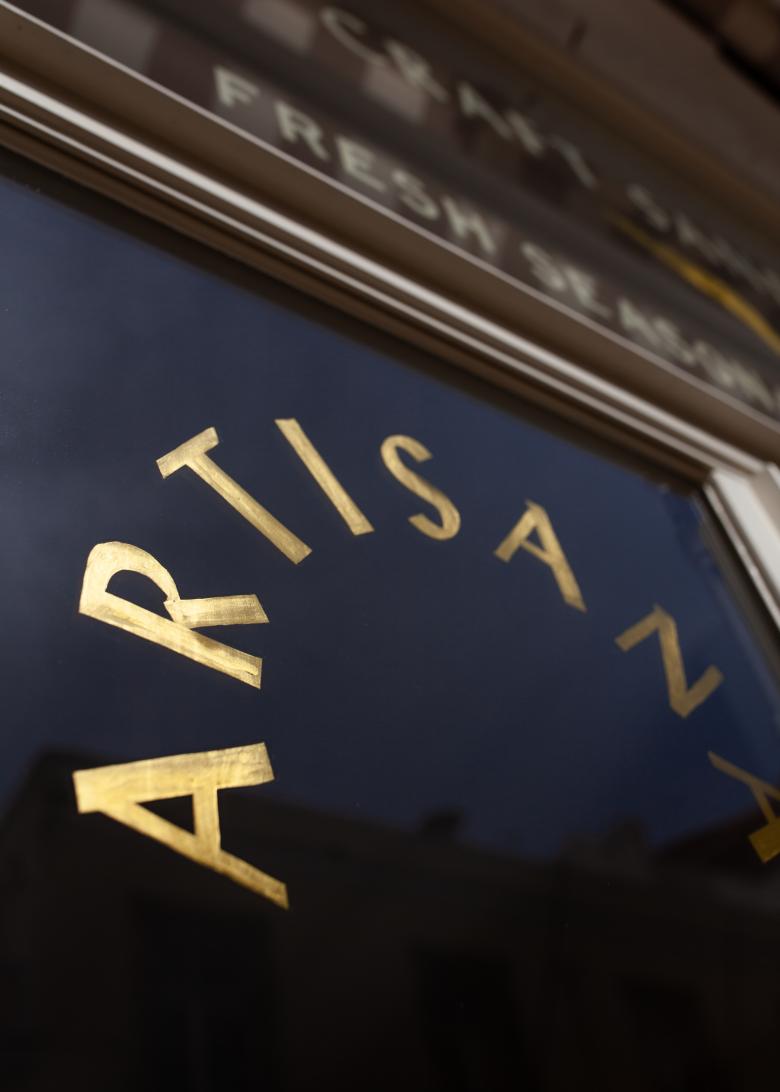 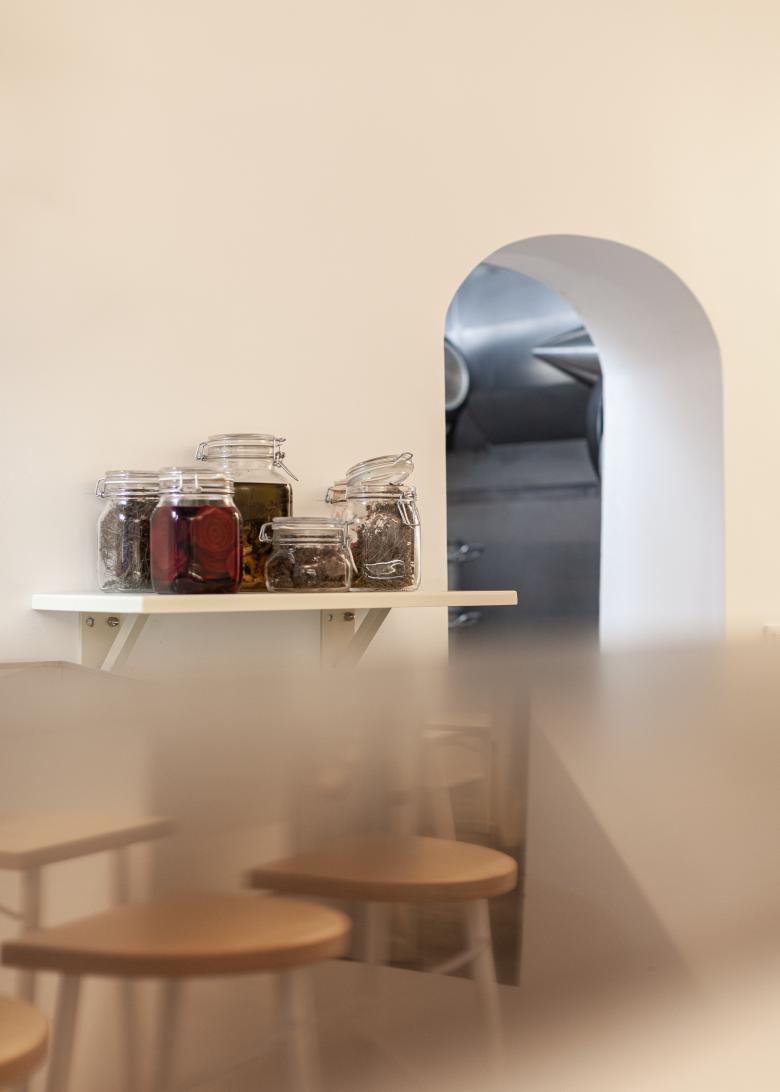 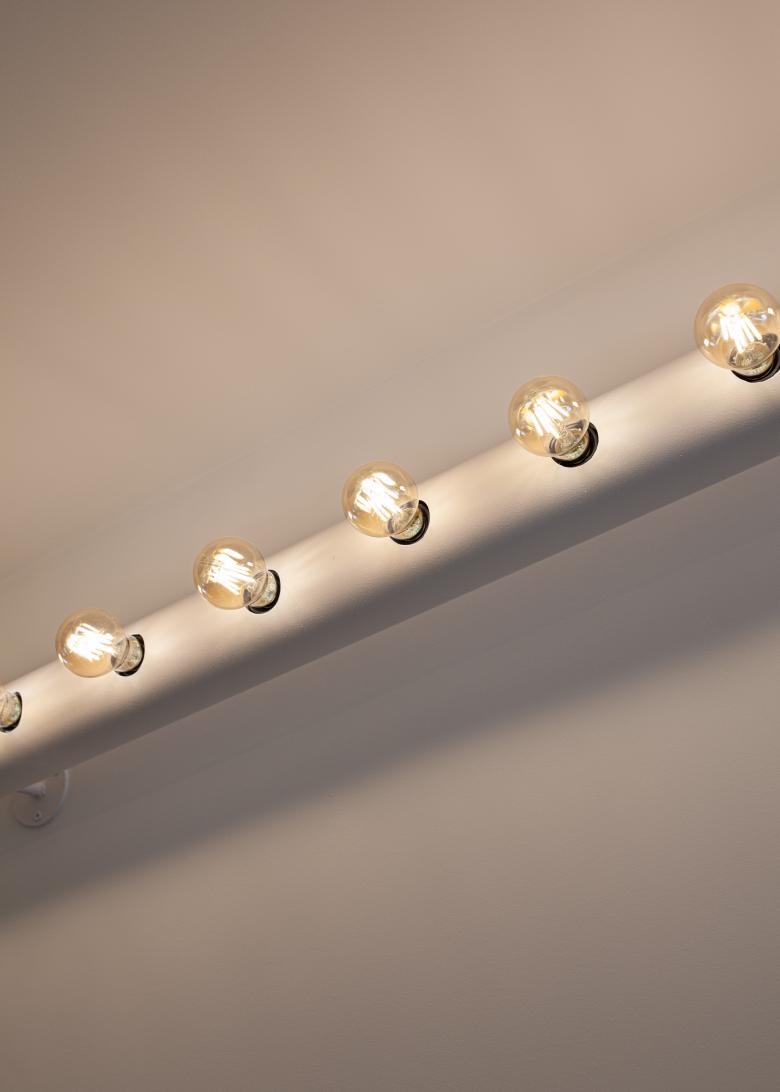 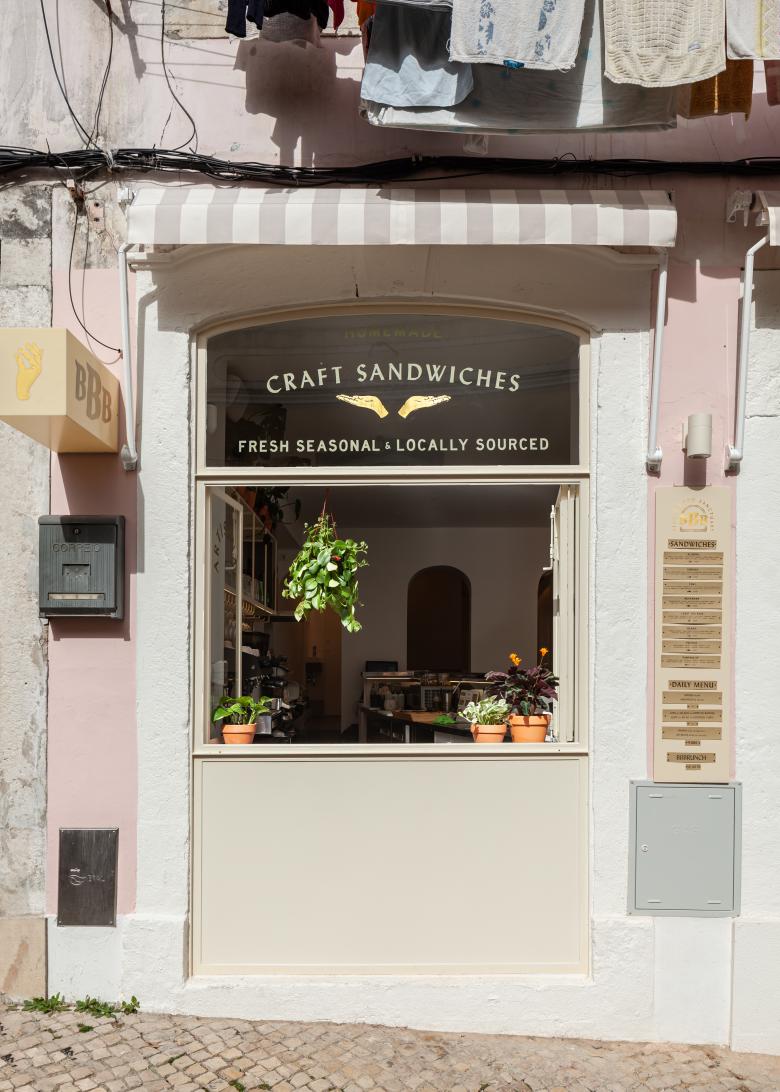 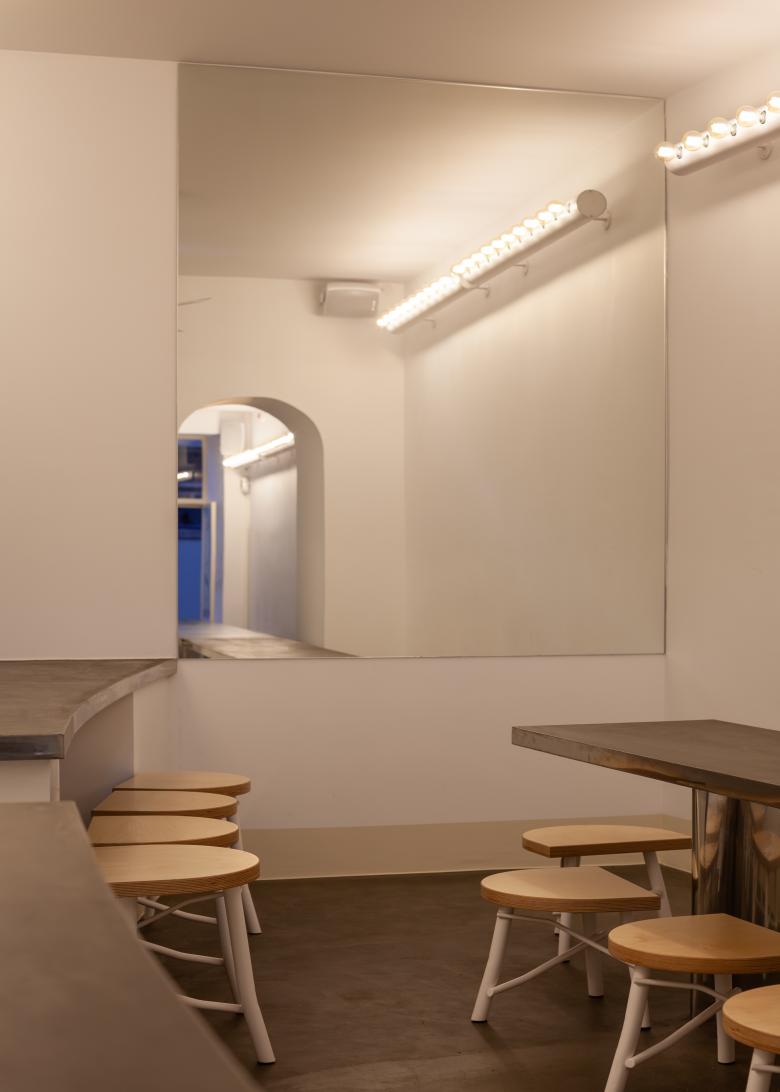 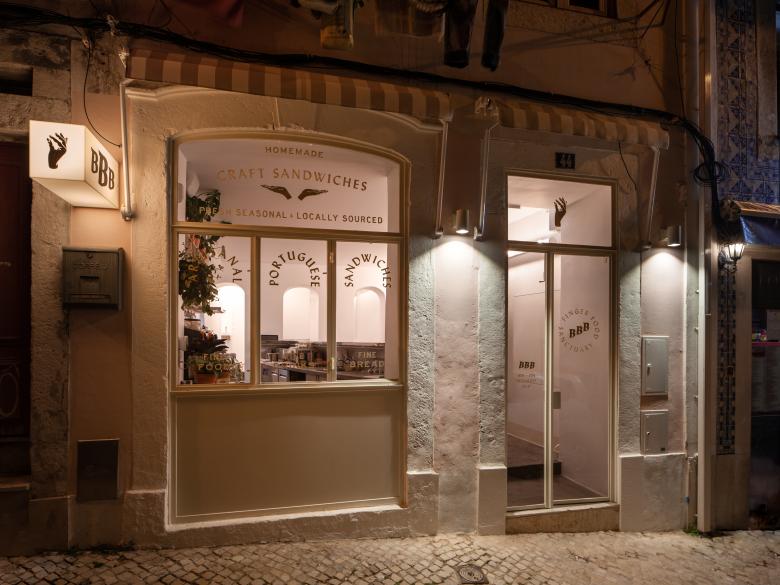 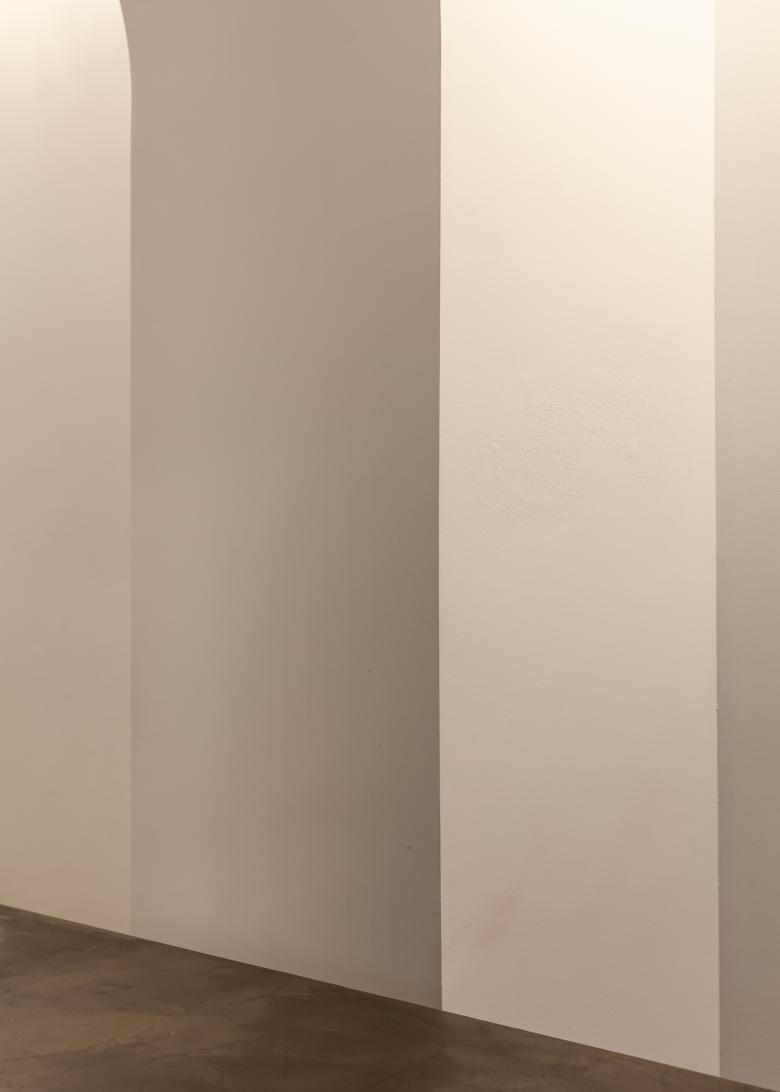 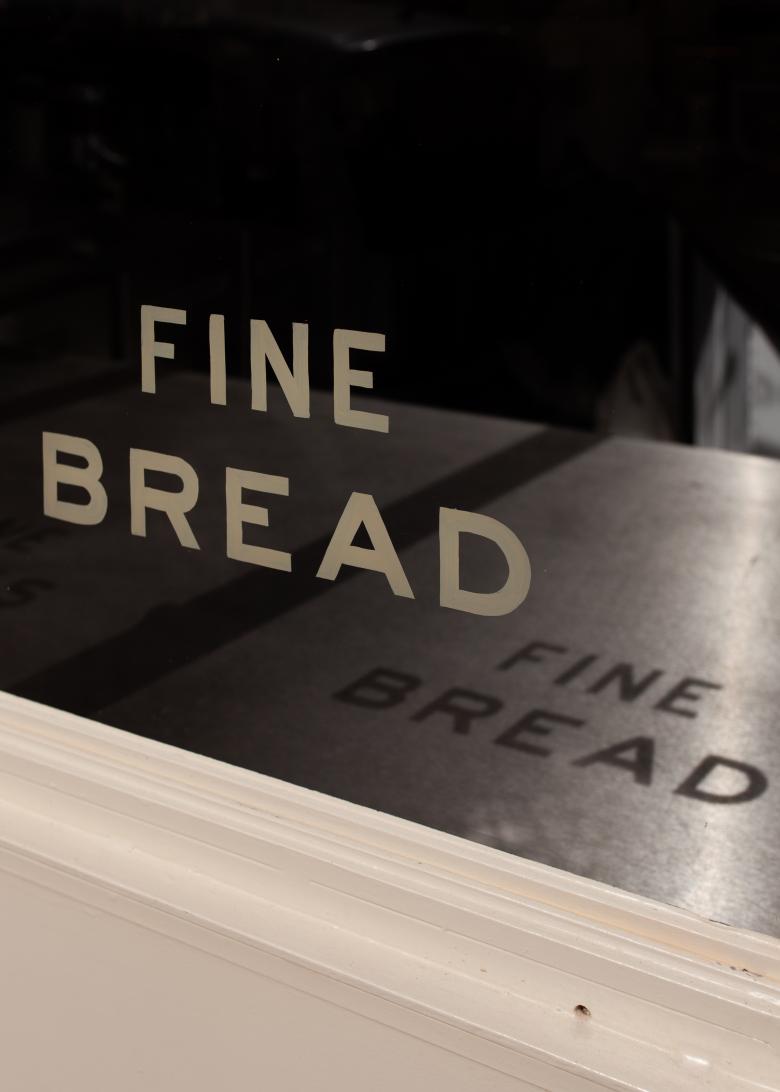 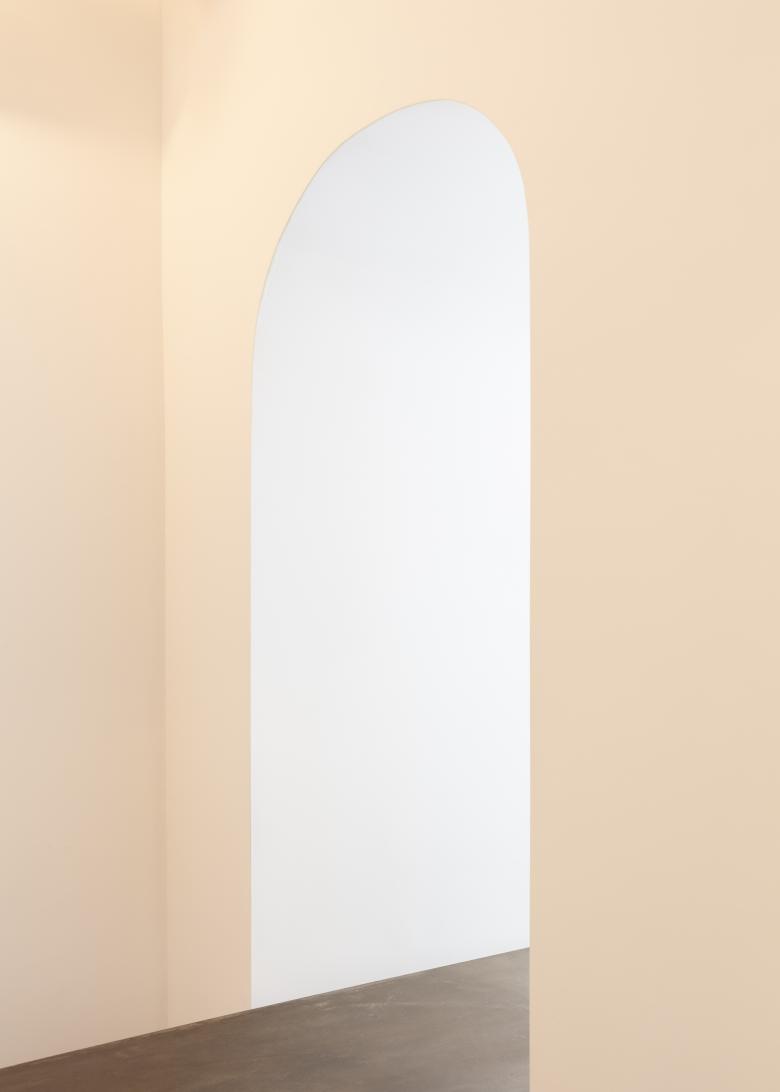 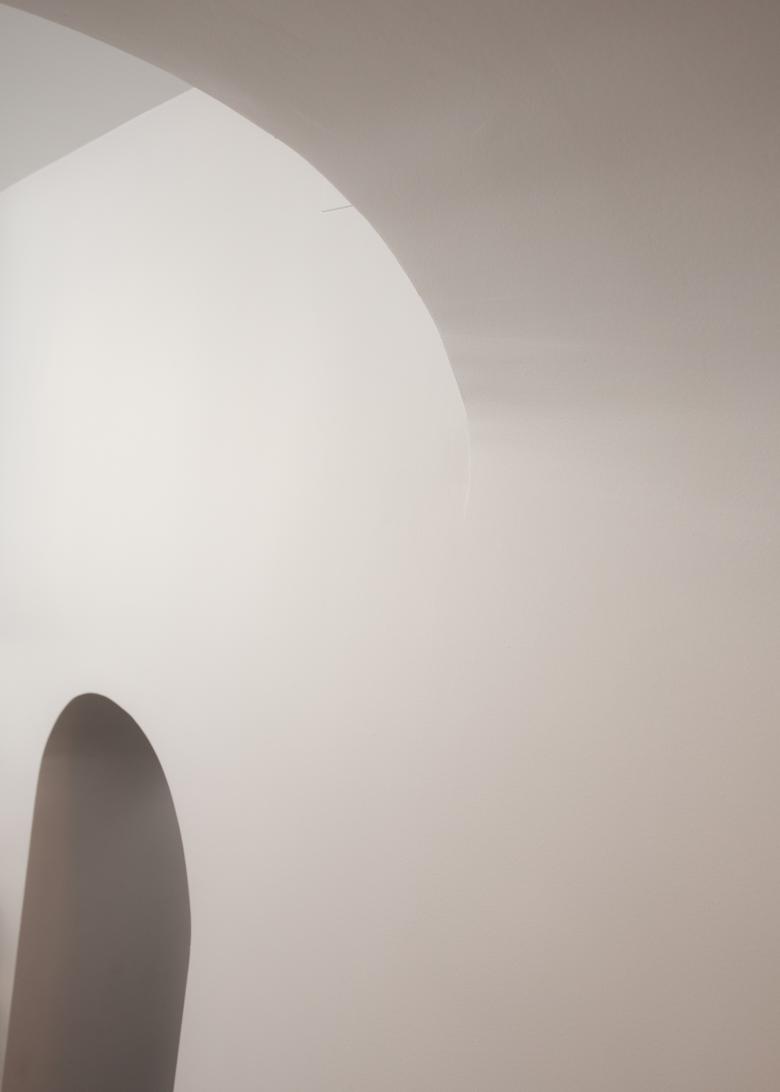 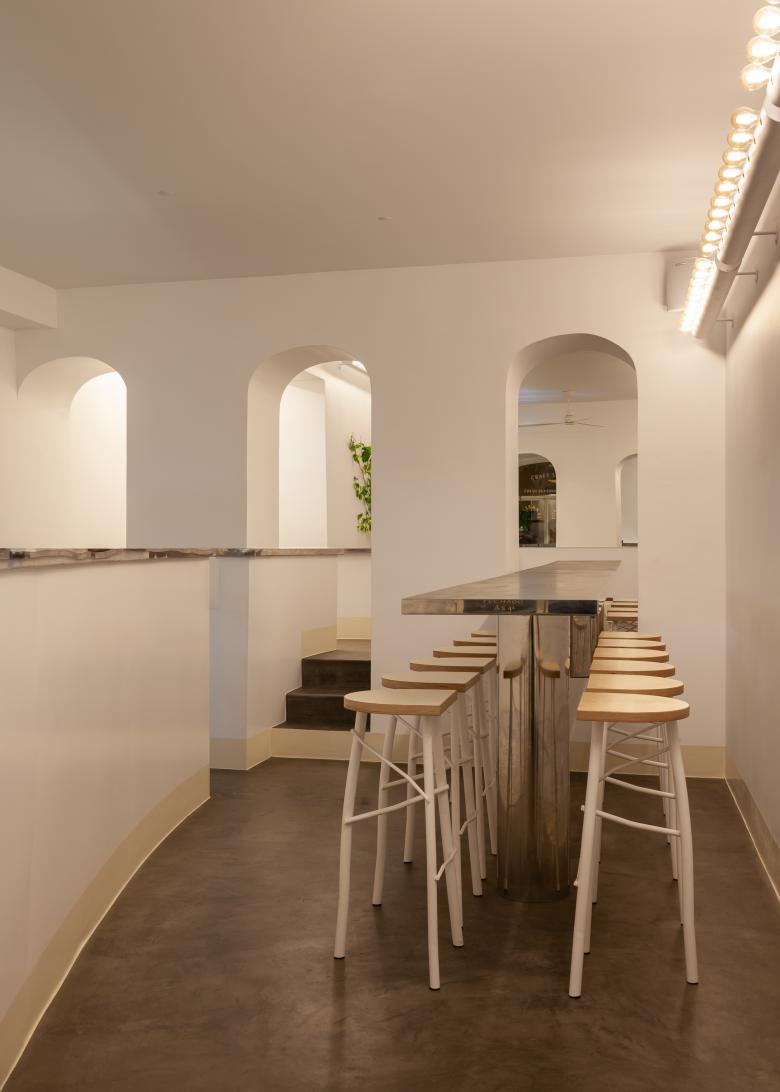 One of the typical challenges of any architectural project is dealing with a constraining site. When confronted to a particular space, difficult to deal with, one has to ring not one but a few bells to make it happen. Some of these are rational and need problem-solving operational thinking, but other need atmospheric approaches, bringing the imagination and the senses into the game in order to transform the beast into the beauty.
The rational design and architectural ”tricks” evolve with time and experience. The use of mirrors, using curved lines to expand the sensation of space, playing with perspective, colors that trigger perception are things that one sort of knows, as a part of your design kit. These tools are not to be dismissed. They are important and need to be put in practice strictly and precisely, with accurate dimensioning, plans and sections.
For example, how to establish a rich dialogue with the city and its dwellers is of particular importance. In this case, the show window interferes with the sidewalk, its activity and life triggering or provoking spontaneous and planned interactions.

Other aspects of project making are a bit more blurry but just as important and help the project to acquire what I would call a certain cultural specificity.
In BBB for instance, the existence of the arches and the partition of two differentiated spaces brought up the famous Vito Acconci New York exhibition of 1976 at PS1 Where We Are Now (Who Are We Anyway). In it there was this absurd high table placed precisely at the height of the window. The table literarily slides through the window creating a sort of suicidal diving board. The scale and use of this domestic and familiar object is thus transformed and somehow subverted, unifying in a quite odd manner exterior and interior by a fluid continuity.

Materials and general atmosphere emerged the same way, by a transposition of a beautiful interior realized by Jorn Utzon, also a project that was completed in 1976 (although designed eight years before). The simple use of prefabricated concrete elements and how they play with natural and artificial light have been directly echoed in the BBB interior. To this it was added a bespoke design of a simple stool series adapted to the three heights of the table: Asian low seating, occidental standard elements and high stools forming a family of seating attitudes and pieces.

These rather complex and small spaces require a combination of two attitudes intertwining with each other: a certain know-how of space management and a poetic and cultural call for imagination.