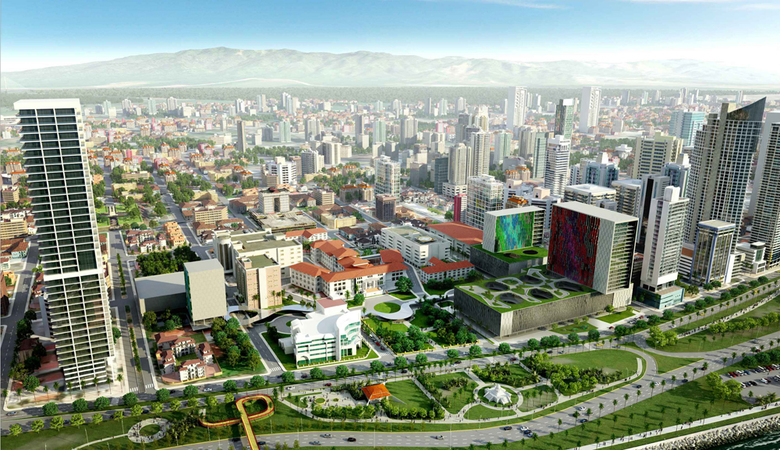 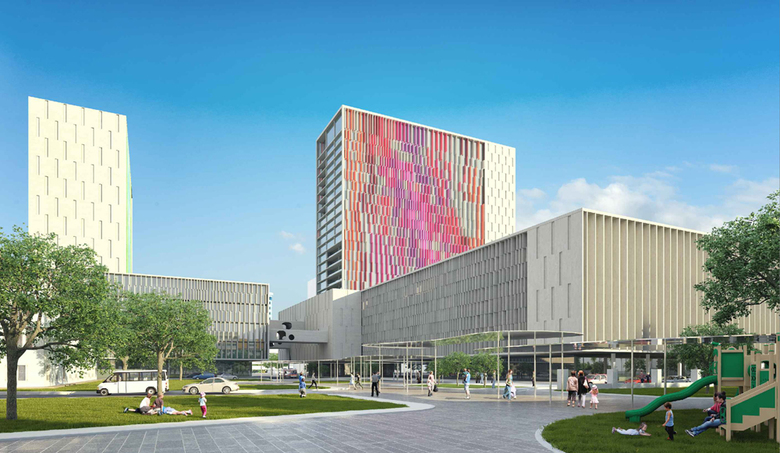 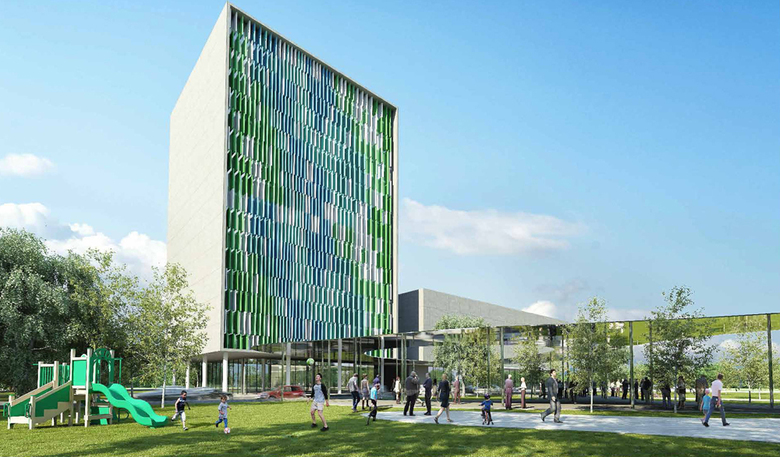 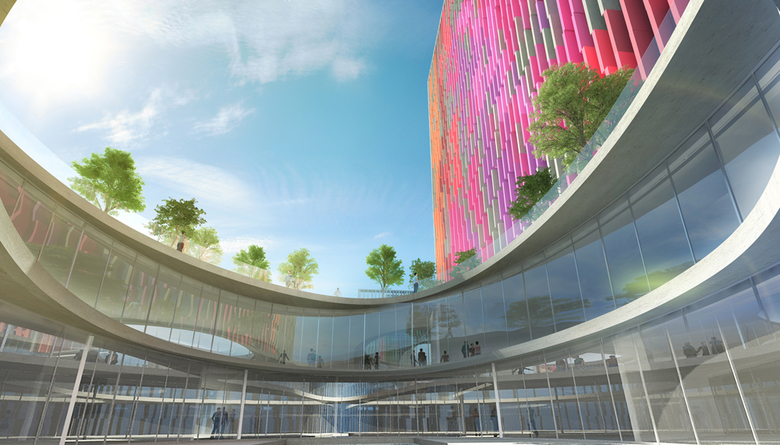 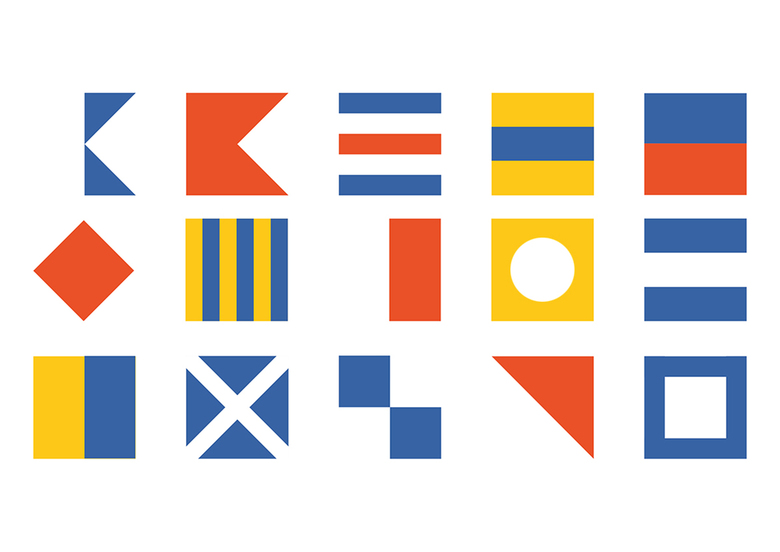 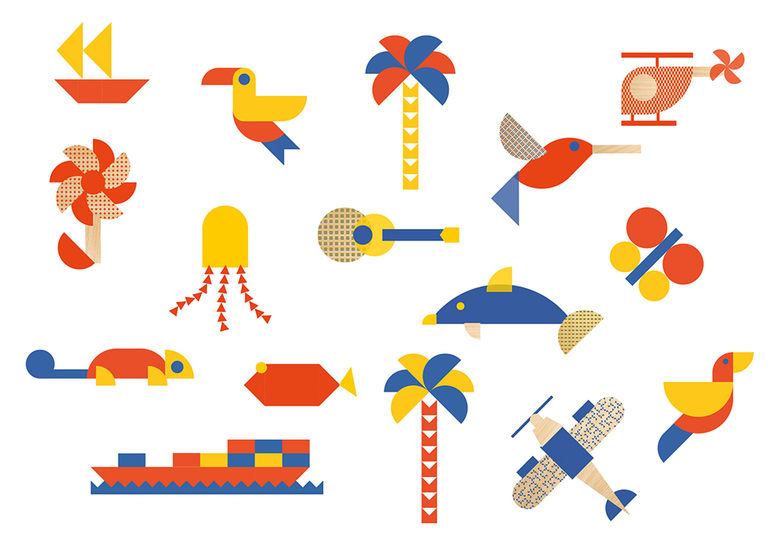 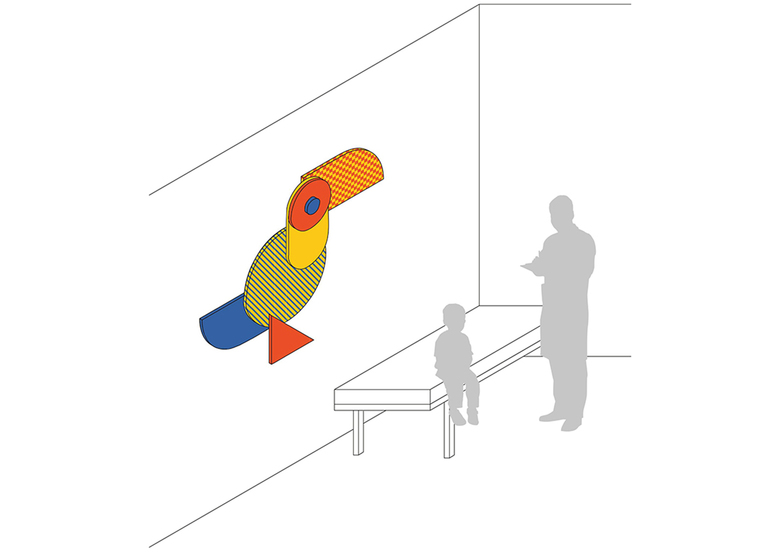 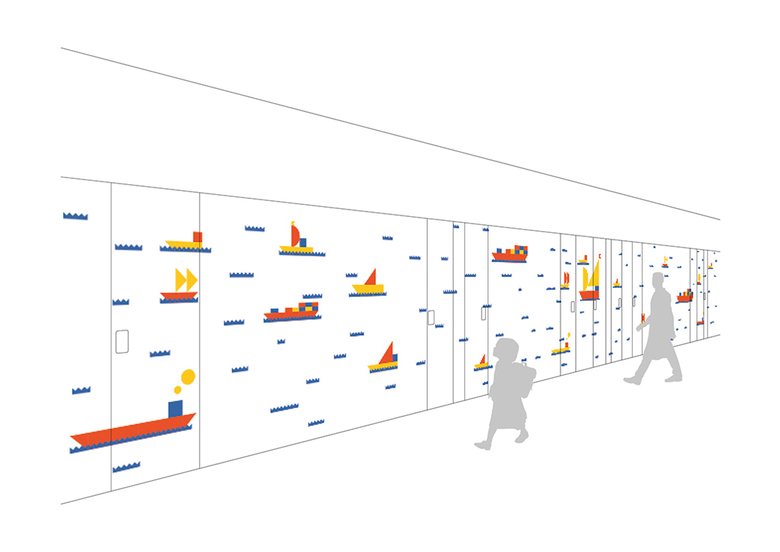 This project is a great opportunity to restructure the urban development of the Hospital Santo Tomas. The original project, of 1919, has been disfigured by the space needs of the hospital and of the coastal border. The Santo Tomas site is characterized by low buildings, which contrast with the skyscrapers that rise along the coastal strip of Panama City. The proposal aims to link these two realities: on the one hand, the hospital forms an identifiable set, with recognizable facades, that sew the city's maritime front. And, on the other hand, there is the skyline of tall, thin buildings that borders the seafront. The scheme incorporates an urban continuity at ground floor level that follows the one established by the historic setting of the hospital and its gardens.

Pinearq together with the graphic designer Dani Rubio Arauna and the interior designer Rai Pinto have devised a specific setting for this new hospital, a commitment to interdisciplinary work, with the aim of converting a medical space in a comfortable place. The project is outlined from the location: the Panama City maritime front, the canal gate and a world reference for maritime traffic. Thus, a visual system is designed based on the flags maritime alphabet, which has traditionally served as a communication code between vessels.