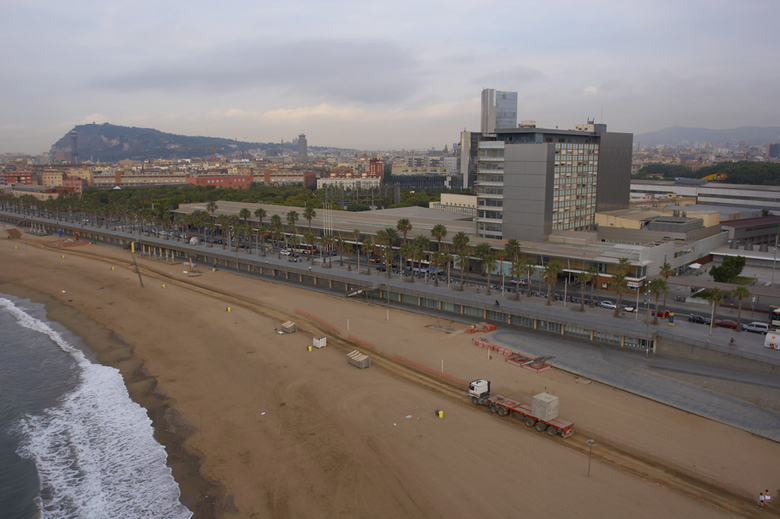 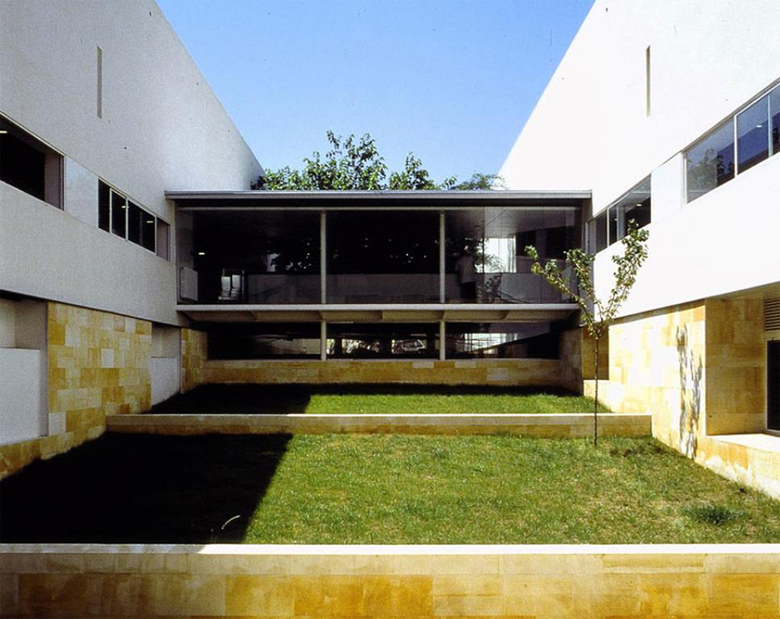 Hospital del Mar was designated as the hospital centre for the Olympic Games in 1992; which led to an in-depth modernization of the spaces and equipment of the existing building, a mono-bloc volume of 11 floors built in 1973. The volume was unconnected with the surroundings but included a public garden for access.

As well as the structural and interior remodelling of the hospital building, the renovation plan included the definition of a biomedical research park, a building for outpatient consultations and a building for the Municipal Medical Research Institute.

The 1992 extension is intended to integrate the hospital into the city's revivified maritime front and form the east façade of this macro-block dedicated to health sciences. Also, it recovers and connects the different pavilions existing since 1929.